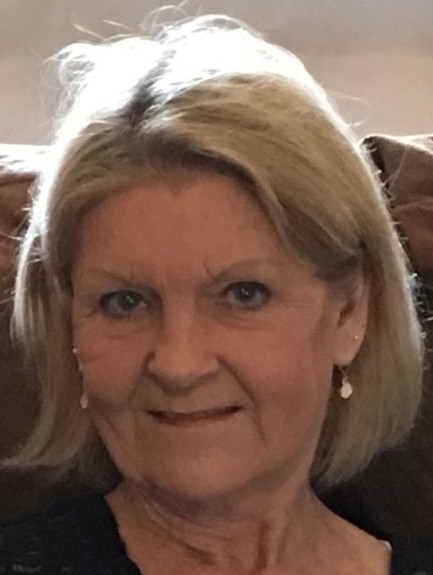 Marcey Brown Madison Marcey Hornbuckle Brown, 70, of Madison, MS, passed away Thursday, April 15, 2021 surrounded by her family at St. Dominic Hospital in Jackson, Mississippi. Marcey was born on March 23, 1951 in Huntsville, AL, the only child of William A. and Anne Kelly Hornbuckle. Marcey grew up in Huntsville, where she worked as a Classified Advertising Rep for the Huntsville Times. It was there that she met Frank Brown. They were married for 45 years. She also worked at The Clarion-Ledger in Jackson, the Pensacola (FL) News-Journal, and the Delta Democrat Times in Greenville, MS. Marcey was a fun-loving gal who cherished her family, dogs, laughter and being around friends. She was a sweet and loving soul. She is survived by her husband, Frank; daughters, Missy (Drew) Creel and Michelle Davis. She was "Mimi" to her four grandchildren, Will Lehman, Leigh Anne Davis, John Austin Davis, Kelly Anna Davis; and two step-grandchildren, Jordan Creel and Kristin Creel. She is preceded in passing by her parents. A public Visitation will be from 12:30 - 2:00 pm (Central Standard time) on Sunday, April 18, 2021 with a Celebration of Life service to follow and will be live-streamed on our Facebook page. Donations may be made to Webster Animal Shelter in Madison, or other animal shelter of your choosing. She would also ask that you tip your waitress or waiter an extra $5 the next time you dine out.