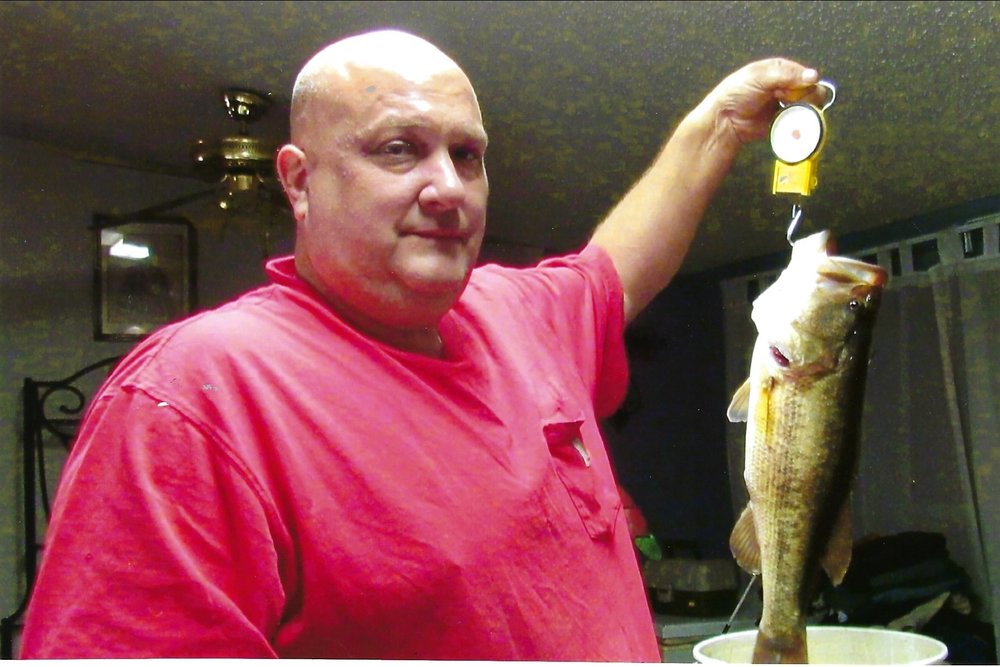 Please share a memory of Brian to include in a keepsake book for family and friends.
View Tribute Book
Brian Quayle, 47, went to his heavenly home on Wednesday, March 17, 2021. A memorial service will be held Monday, March 22 at 1 p.m. at Natchez Trace Funeral Home in Madison, with visitation starting at 11 a.m. Burial will follow at Farmhaven Baptist Church in Canton. Brian was born on February 26, 1974, in Jackson, Mississippi, to Mike and Janet Quayle. He graduated from Jackson Academy, attended Holmes Community College and graduated from the Police Academy. He was dedicated to law enforcement, serving as an officer for the Ridgeland, Canton and Reservoir police departments and the Madison County Sheriff’s Department. A gentle giant, Brian was hard-working and strong, yet also kind and tenderhearted. He loved his family and spending time outdoors. He never met a stranger and was always willing to lend a hand to anyone in need. Brian was also a tireless volunteer at Canton Academy, his daughter’s school. Anyone who attended a Panther sporting event was sure to see Brian working hard with a smile at the grill or in the concession stand. Survivors include his wife, Brandee; son, Austin; daughter, Raleigh; his parents, Mike and Janet Quayle; his sister, Kerri Hawkins (Rusty); his nephew, Russell Hawkins; and niece, Eliza Hawkins. In lieu of flowers, donations may be made to Farmhaven Baptist Church, 420 Pat Luckett Rd., Canton, MS 39046.
Monday
22
March

Share Your Memory of
Brian
Upload Your Memory View All Memories
Be the first to upload a memory!
Share A Memory
Send Flowers
Plant a Tree