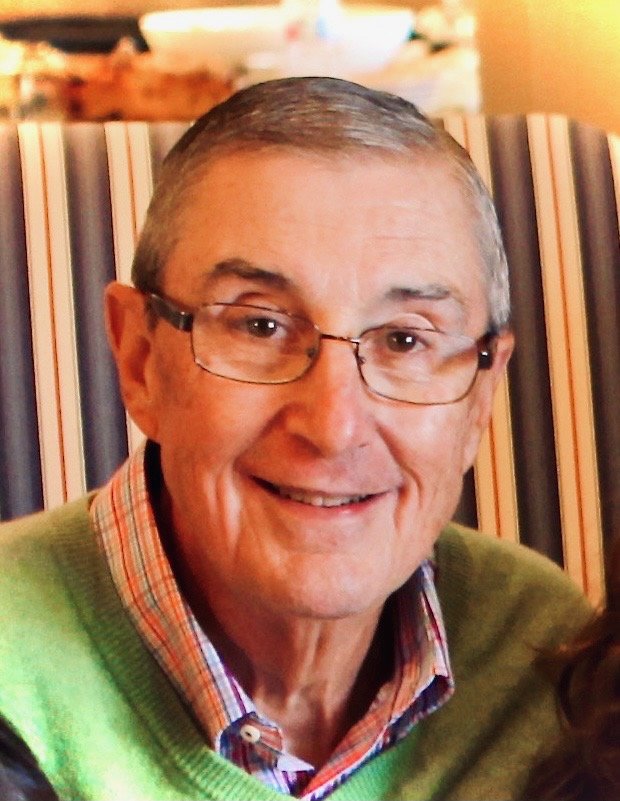 Please share a memory of William to include in a keepsake book for family and friends.
View Tribute Book
Mr. William Kelly (“Billy”) Pyron, Jr., age 73, went to be with the Lord on Saturday, March 20, 2021, after an extended illness. He was at home and surrounded by family. Billy was born in Natchez, MS, on September 3, 1947, the eldest child of the late Will Kelly Pyron and Agnes Egger Pyron. He was also preceded in death by his infant brother, Donald Wood Pyron. Billy was a 1965 graduate of Natchez Adams High School, then went on to earn a Bachelor of Arts in economics from Louisiana State University in 1969. Following his graduation he proudly served his country in the U. S. Army National Guard. Billy returned to Natchez after college and joined his father’s company, Pyron Furniture, where he built a successful forty-year career in the furniture business until his retirement in 2012. Billy served several civic and business organizations including the Trinity Episcopal School Board of Trustees in Natchez, Rotary Club International, and the Baptist Children’s Village of Jackson, MS, where he was past president of the board. A life-long Baptist and student of scripture, Billy held numerous volunteer roles at First Baptist Church of Natchez and First Baptist Church of Madison, including serving as Deacon, Sunday School Director, and chairman of the finance committee. Billy taught Sunday School for over 40 years and also volunteered with the Madison County Correctional Center to teach monthly Bible studies to inmates. An avid golfer, Billy was a member of Beau Pré Country Club in Natchez and Lake Caroline Golf Club and Whisper Lake Country Club in Madison. Billy’s legacy will endure through his devoted wife of 46 years, Beverly Barnes Pyron, and their two daughters, Kelley Pyron Ledbetter (Wright) of Rome, GA, and Danielle Pyron Pepper (Brian) of Madison, MS, along with five grandchildren whom he loved dearly: Henley, Harper, and Virginia Ledbetter and Olivia and Jude Pepper. Billy was dedicated to his family, children, and grandchildren and was loved, admired, and respected by all of his family and friends. In lieu of flowers, the family asks that you consider memorial contributions to the Baptist Children’s Village in Jackson or First Baptist Church of Madison. Celebration of life services will be held on Tuesday, March 23, 2021. The family will receive friends from 10:00am until 11:00am at First Baptist Church of Madison, followed by a memorial service in the sanctuary at 11:00am. In addition, a graveside service will be held at 3:30pm at the Natchez City Cemetery. Natchez Trace Funeral Home is in charge of arrangements.
Tuesday
23
March