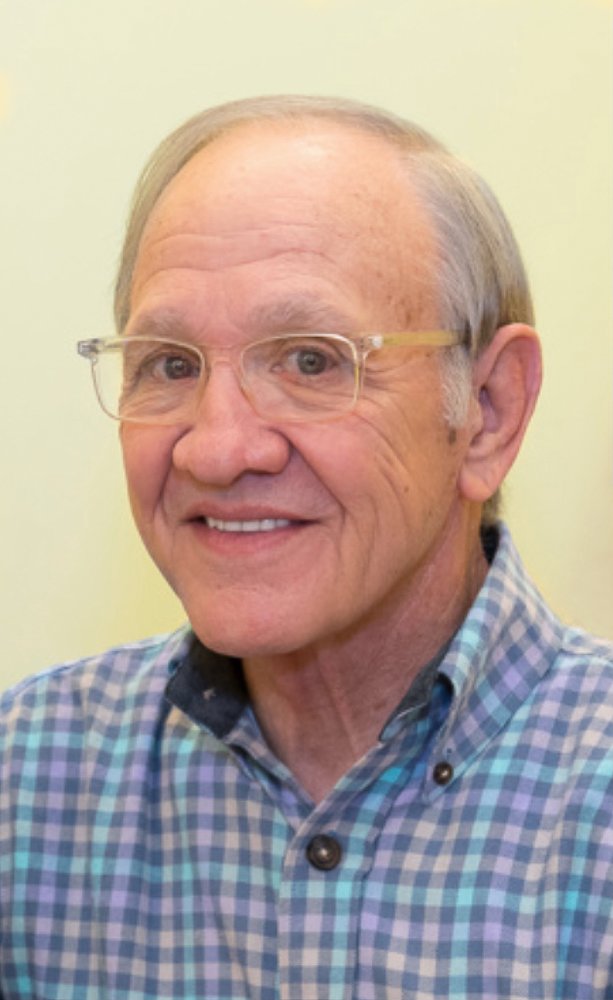 Please share a memory of Ronnie to include in a keepsake book for family and friends.
View Tribute Book
Ronnie Clifford Kackley, 77, passed from this life into the arms of his Savior on Friday, March 26, 2021 at Baptist Hospital in Jackson. Ron is survived by his son, Jason Kackley and his wife, Leah, daughter Amy Hutton and her husband, Jay, beloved grandchildren Sarah Kackley, Noah Kackley, Molly Kackley, and Lucy Hutton, Susan Phillips Kackley, to whom he was formally married, and his sister Annis Lipscomb. He is predeceased by his parents, Robert O’Neal Kackley and Edith Kackley Lindsey, and his sister Glenda Hester. He was born in North Little Rock, Arkansas and after graduating from North Little Rock High School (formally Old Main High School), he continued his studies at Arkansas State University until deciding to enlist in the U.S. Army. Upon retiring from the Army after 22 years of service, “Top” (as they called him) went on to teach JROTC in the Hinds and Rankin county school districts for another 20 years. While hunting and fishing were major enjoyments of his, his family was his true love. And that family included his dog, Touch. In lieu of funeral services, and to honor Ron’s wishes, the family asks that all who desire to participate make a donation to St. Jude Children’s Research Hospital or an animal rescue foundation of your choice.

Share Your Memory of
Ronnie
Upload Your Memory View All Memories
Be the first to upload a memory!
Share A Memory
Send Flowers
Plant a Tree