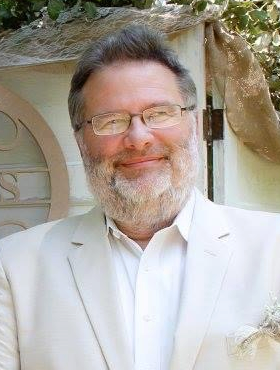 Please share a memory of James to include in a keepsake book for family and friends.
View Tribute Book
James Fred (Jim) Davis Madison Jim was born December 13, 1956, in Starkville, Mississippi. He was the son of the late Fred and Mildred Davis. He received his early education in Starkville and at Spann Elementary in Jackson. He graduated from Manhattan High School and then from Mississippi State University with a B.S. in Pre-Law and a Master’s in Business Administration. He returned to the Jackson area to work in sales and finally at the Mississippi Department of Transportation as Deputy Director of Procurement. Jim was a devoted family man. He never missed one of his sons’ baseball games and was never happier than when he was planning his next family trip. He was a man of deep passions-for (among other things) his Mississippi State Bulldogs and the music of Elvis Presley-and a creature of habit so precise you could set your watch by him. He was deeply loved and will be forever missed. Jim leaves behind his wife, Terri Davis of Madison, MS; children, Jaime (Courtney) Davis of Troutman, NC, Joe (Dianna) Davis of New Orleans, LA and their children, Peter and Lydia, with Baby Davis on the way; sisters, Judy (Mac) Moody and Janey Stubbs of Starkville, MS; niece, Melanie Moody; nephews, Bill Moody, Richie Stubbs, Roger Stubbs; and a numerous amount of other loved family members. He is preceded in passing by his parents.
Monday
29
March