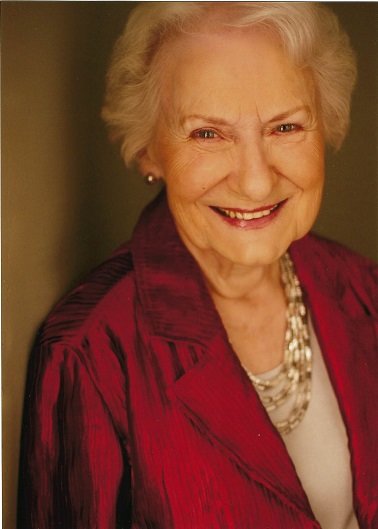 Please share a memory of Vida to include in a keepsake book for family and friends.
View Tribute Book
Vida L. G. Beasley Madison Vida Lord Green Beasley had a life that should be celebrated and remembered as one filled with laughter and love. Vi demonstrated her love for Jesus and for everyone that she met during her entire life. Vi was born in Jamestown, La on August 9, 1932 to Andrew Monroe Lord, Sr. and Archie Morris Lord. When she was a small child, her family moved to Shreveport, La where she grew up. While completing her degree at Louisiana Tech, she met and married the love of her life, Brodie Green, Jr. They were married for thirty-three wonderful years. They adopted David R Green in 1962 and later gave birth to Sherryl Green McAlilly in 1966. Vi and Brodie spent the majority of their years together in New Orleans, La. While in New Orleans, Vi was a devoted member of her church choir, a beloved mentor with the youth group, led Bible studies and was an active member of the Christian Women’s Club. She moved to Jackson, Mississippi in 1993 to be close to her first grandchild, Brodie Jackson McAlilly (Alex Ann McAlilly). Her second grandson, Carter Jonathan McAlilly (Alyssa Anne McAlilly) soon followed. Her life was further blessed by David Green’s daughters, Lacey Sherrer and Chelsey Jenkins. She again showed her love through time spent playing with and showering her grandchildren with sleepovers and their fill of Krispy Kreme, pickles and Fudgsicles. In recent years, it was her joy to love on her six great-grandchildren. Later in her life, Vi was given a second opportunity at love and companionship. She married Jerald Beasley in 2010 and spent the next five years enjoying times with her new extended Beasley family. She is preceded in death by Brodie Green, Jr., David R. Green (Shirley Green Vice) and Jerald Beasley. Her final three years were spent living with her daughter, Sherry and son in law David McAlilly. Despite her failing memory, she never lost her joy of singing and dancing. Her love for Jesus stayed with her even as she met Him face to face on March 27, 2021.
Thursday
1
April

Share Your Memory of
Vida
Upload Your Memory View All Memories
Be the first to upload a memory!
Share A Memory
Send Flowers
Plant a Tree