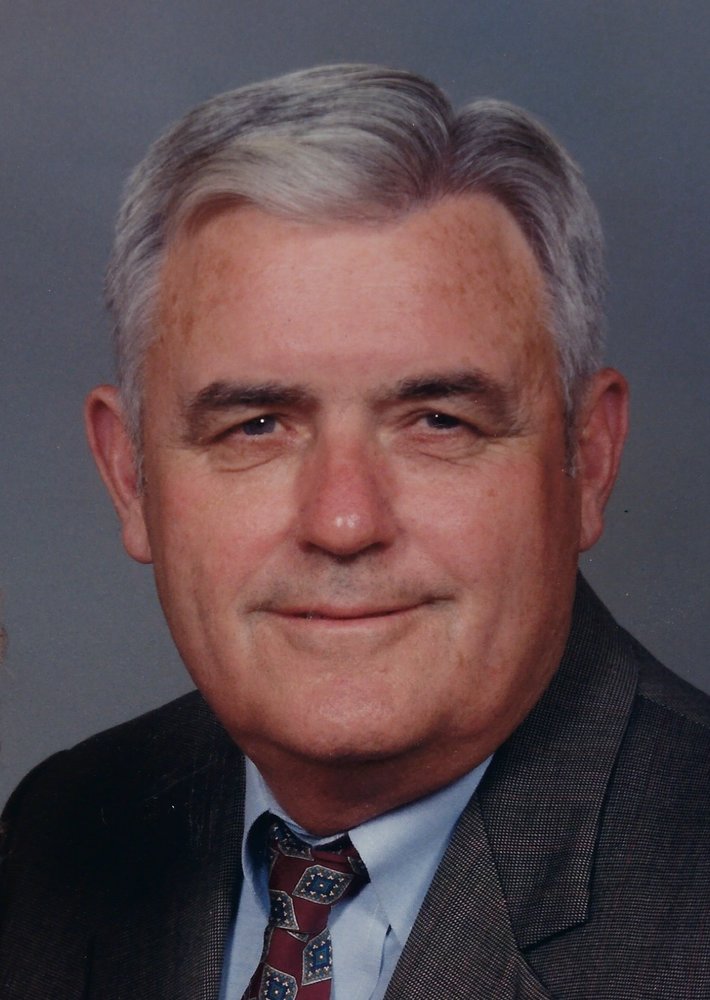 Please share a memory of Binford to include in a keepsake book for family and friends.
View Tribute Book
Lamar Binford Watkins was born July 1, 1934 in Neshoba County, MS and died August 1, 2021 at Hospice Ministries in Ridgeland, MS. He graduated from Dixon High School in 1951, East Central Jr. College, Decatur, MS in 1953 and later attended Mississippi College in Clinton. He served as warehouse manager for Parts, Inc. in Jackson for several years. In July 1970 he was employed by the City of Ridgeland as their first paid Police Officer. He served as Town Marshall, Police Officer, Chief of Police, and Court Clerk, and retired in March, 1998. After retirement he and his wife, Bobbie, joined Campers on Mission which they thoroughly enjoyed. He married Bobbie Anne Lofton from Free Trade Community in Leake County, MS. in 1959 and they have one daughter Cindy. The moved to Ridgeland in 1961 and have lived there since. He was a member of First Baptist Church in Ridgeland, MS. since 1962 and served on various committees, taught Sunday School and was a life time Deacon. He moved his membership in 2006 to Pine Lake. He was preceded in death by his parents, William Lamar Watkins and Bera Arnold Watkins, of the Dixon Community in Neshoba County, MS.; his sisters, Jo Russell, of Delhi, LA., Edwina Webb of Philadelphia, MS. and Jelene Brown of Columbia, MS., and brother, Wendell Watkins of Philadelphia, MS. Survivors include is wife, Bobbie Lofton Watkins of Ridgeland, daughter, Cindy Watkins Bryant and her husband Michael of Star, MS; and grandchildren, Michael David Bryant, Mary Kathryn Bryant, and grandson Zebulon Matthias Bryant. A graveside service will be at 10:00am on Wednesday August 4, 2021 at Jessamine Cemetery in Ridgeland, MS.
Wednesday
4
August

Share Your Memory of
Binford
Upload Your Memory View All Memories
Be the first to upload a memory!
Share A Memory
Send Flowers
Plant a Tree