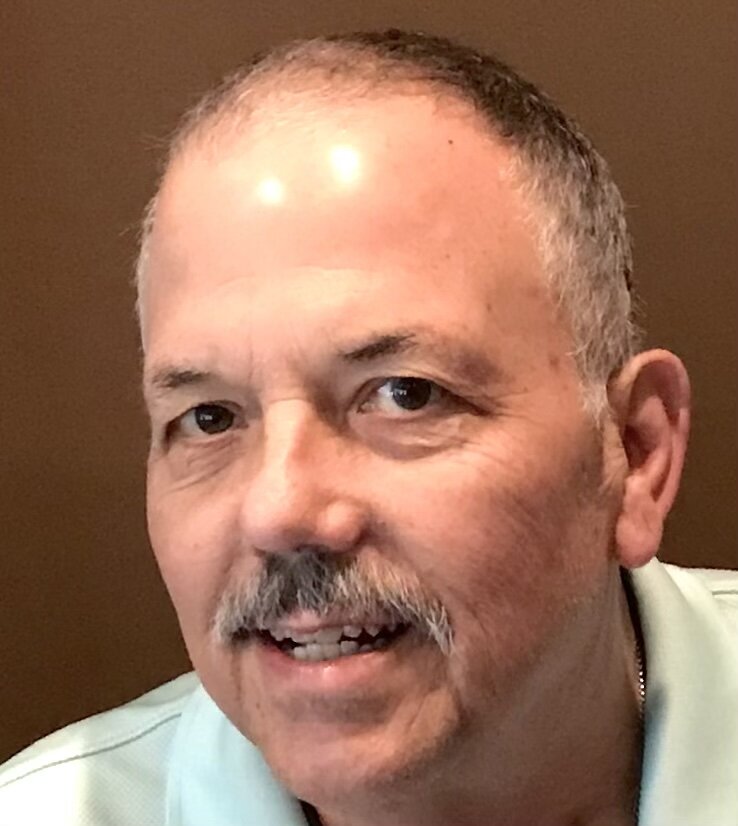 Please share a memory of David to include in a keepsake book for family and friends.
View Tribute Book
David “Dave/Doc” McLeod, 66, of Madison passed away peacefully at home surrounded by his family, August 22, 2021. A private service will be held on Friday, August 27th for family at Natchez Trace Funeral Home in Madison. A celebration of life will be held at a later date. Dave was born in Harlington, Texas on September 29, 1954 to Robert and Betty McLeod. He was a man respected by many, who began his career in the banking and technology industry 40 years ago in Georgia. Dave retired after a 17-year career at BankPlus from his position as Chief Technology Officer. Dave was happiest at home in Madison with his family. He enjoyed woodworking, fishing, watching Mississippi State Baseball, being outdoors and spending time with his grandkids, who call him “Doc”. He is preceded in death by his father. Dave is survived by his wife of 43 years, Vonnie Eason McLeod; mother, Betty J. McLeod; son, Zack McLeod; daughter, Kelli McLeod Stabbs (Jason Stabbs); granddaughter, Harper Stabbs; grandson, Jack Stabbs; brother, Mark McLeod (Jodie McLeod); sister; Susan Cleveland, (Tommy Cleveland); mother-in-law, Hazel Eason; and a large loving family of brother and sister in-laws, nieces and nephews and friends who were his family. In lieu of flowers, memorials can be made to Friends of Children’s Hospital/Batson Children’s Hospital.
Friday
27
August

Share Your Memory of
David
Upload Your Memory View All Memories
Be the first to upload a memory!
Share A Memory
Send Flowers
Plant a Tree