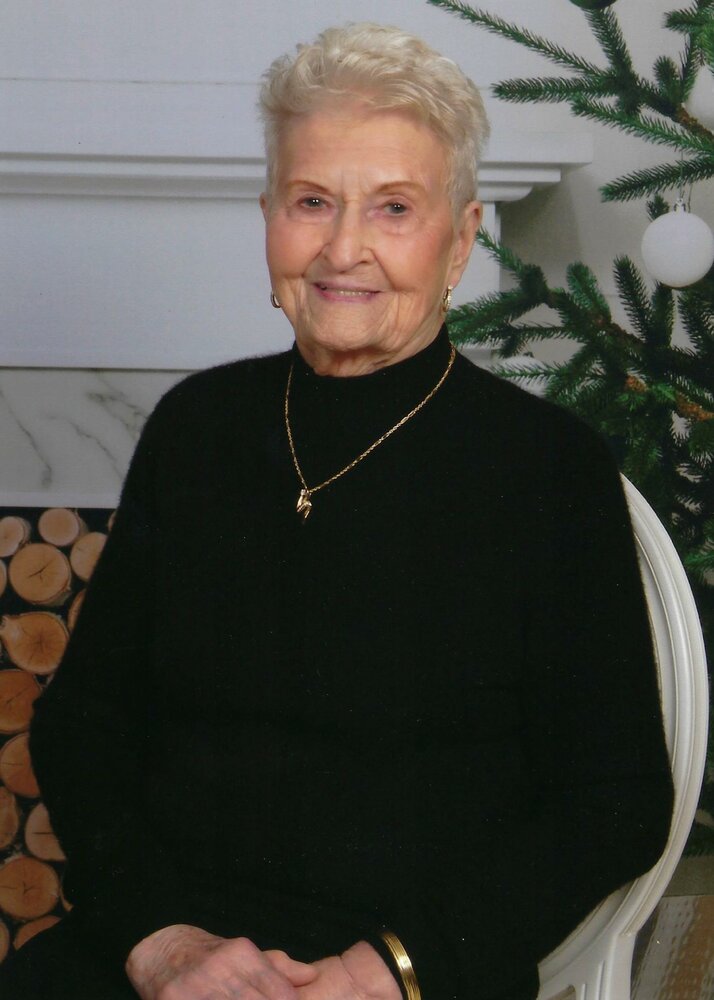 Obituary of Ruby I. Paice

Please share a memory of Ruby to include in a keepsake book for family and friends.
View Tribute Book
Ruby Paice Lincoln, IL Ruby I Thompson Aughenbaugh Jacobson Paice, age 95 formerly of Lincoln, IL knocked on heaven’s door on Thursday, December 9th, entering to see her loved ones and many friends. She was born August 29, 1926, in Lincoln, IL to Harry and Ola Thompson. Ruby has led a full life with a great work ethic which she instilled in all her children. She worked at People Gas & Coke Co in Chicago, IL, Montgomery Ward in Lincoln, IL, as a farmer’s wife in Mt Pulaski, IL and Bosstown, Wi, a telephone operator at Lehn & Fink. INC, secretary at the Lincoln Recreation and Park District (“Rec” Center”), secretary at the University of Illinois, Executive Assistant at the Schaumburg Public Works, Secretary at the Parks and Recreation National, Kelly Services in Las Vegas, and co-owner of Les Paice Ecowater in Las Vegas and Mesquite Nevada. While working at the at the Lincoln Recreation and Park District Center she was instrumental in teaching classes in ceramics to many. Even though her family thought she was too old at the age of 40 she took up the game of golf and turned it into one of her favorite sports. She continued to play into her early 90’s. She and Les traveled the United States golfing and making friends everywhere. Her sister Viola and she would wear some of the funniest costumes at special golf outings. She made sure that many of her grandchildren also learned to play. Ruby had a full and wonderful life; her home was always open to friends and family as she loved to entertain. Ruby is survived by her sister Viola McNally, Sacramento, California, daughters Cheryl (Ron) Boggs, Jefferson, Ohio, Carol (Larry) Northrup, Canton, Mississippi, Christy (Kevin) Combs, Lakemoor, IL and son Rob (Francine) Aughenbaugh, Sycamore, IL. She has 14 grandchildren and 14 great grandchildren. Preceded in death by her parents, her husbands: Les Paice, Hap Jacobson, Robert Aughenbaugh, a daughter Cindy Burger, son in law Kevin Combs, daughter in law Francine Aughenbaugh, and brothers Robert Wayne, Paul and Kenneth Thompson. At her request these will be no services. Donations may be made to Compassus Hospice, 3010 Lakeland Cove, Ste Z-1, Flowood, MS, 39232.

Share Your Memory of
Ruby
Upload Your Memory View All Memories
Be the first to upload a memory!
Share A Memory
Send Flowers
Plant a Tree