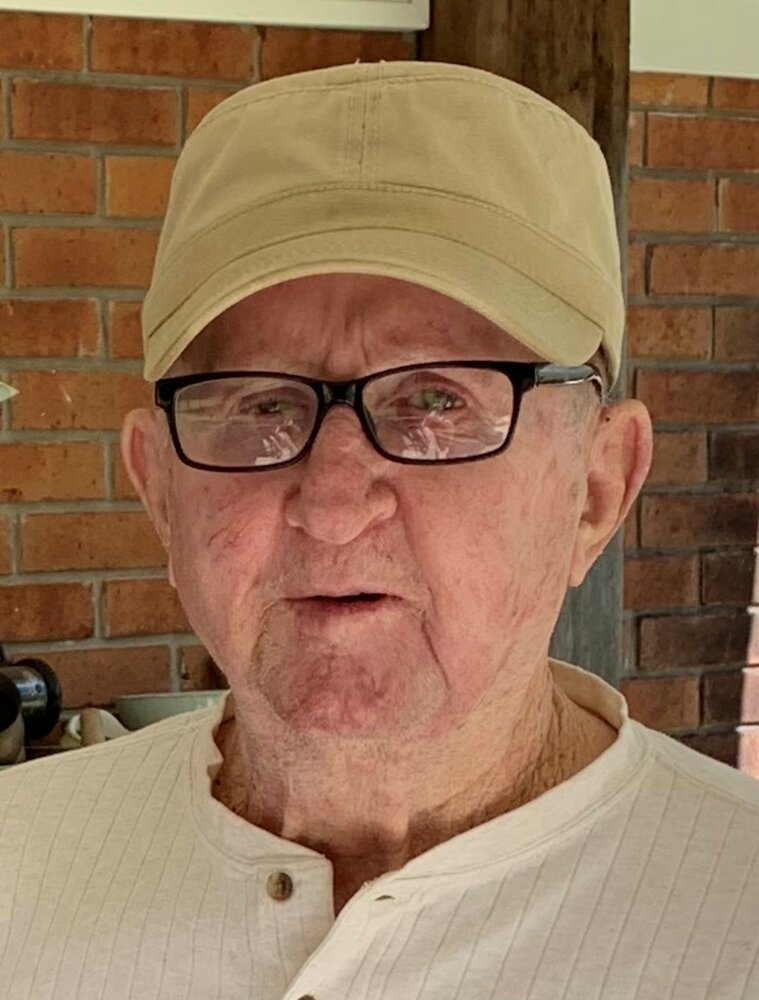 Please share a memory of Benny to include in a keepsake book for family and friends.
View Tribute Book
Our dear Benny passed on January 7, 2022 at Baptist Memorial Hospital; Jackson, Mississippi. Benny was born on August 28, 1939 in Bentonia, Mississippi (Yazoo County) to the late Otto and Francis (Martin) Hilton. He was the third child of four. Benny did not attend college but by all that knew him, he was super intelligent and educated. He was an extensive reader due to his unending search for knowledge. He was known for his hard work ethic. While employed in his father’s road construction company, he was drafted by the U. S. Army in March 1963, and served honorably until released in March 1965. He proudly served in Germany as a combat engineer specializing as a heavy equipment operator. After his service, he became a general construction contractor, commercial contractor, and construction project manager until his retirement from Heritage Properties; Madison, MS in 2015. By all accounts, Benny excelled at building and construction. He built roadways, houses, apartments, restaurants, commercial buildings, and banks. He never tired of any new challenges and bigger was always better. Benny was very passionate about the things he loved. All that came to know Benny remembered his passion, humor and his astounding ability to solve any problem. He especially loved his family and attended his parent’s gathering each Sunday while they lived. He loved all types of sports and followed his beloved ‘Saints and Mississippi sports religiously. Benny loved kids. He volunteered and served as Scoutmaster of Troop 400 while living in Star, Mississippi. Through his leadership, he taught us the value of working and playing together, an appreciation for the outdoors, ethics, citizenship, and the benefits of teamwork. All the members of that troop are good citizens and had successful careers. They will never forget the lessons they learned and will miss him dearly. Benny was intensely passionate about politics, a lifelong Democrat, and a strong advocate for the under-privileged. He ran for County Supervisor in Rankin County in 1976. In 1988 he was appointed and proudly served as interim Supervisor for Rankin County by the Mississippi Governor. He was also known for his zany unpredictable humor and unquenchable zest for life. He had a knack for finding humor in dire situations and inspiring laughter in trying times. He was a storyteller of epic proportions even by Mississippi standards. Benny loved music and learned to play the guitar on his own. He listened to all genres, from Gene Pitney to the Bee Gees, from Waylon Jennings to Moby and all in between. He also loved to entertain his family and friends. Benny was a published photographer later in his life. He especially enjoyed taking photos of birds in their natural habitat, flowers and beautiful landscapes. Benny is survived by his loving wife of 59 years, Nina (Adams) Hilton, his beloved daughter Chelle (Hilton) Simmons and her husband Robin Simmons; his beloved son Spencer Hilton; and grandchildren Joshua Simmons and Kylie Simmons. Other family members include older brothers Jerry Hilton (deceased), and Drury Hilton, and younger sister Brenda Hilton. He is also survived by many extended family members including his brother-in-law Tommy Adams and numerous nephews, nieces, cousins and close friends

Share Your Memory of
Benny
Upload Your Memory View All Memories
Be the first to upload a memory!
Share A Memory
Send Flowers
Plant a Tree