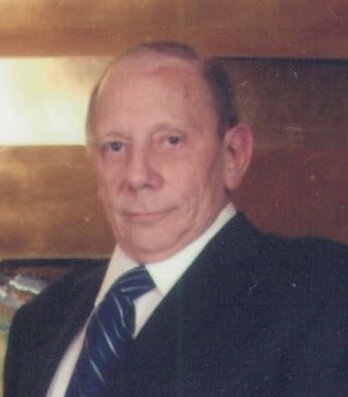 Please share a memory of Lonnie to include in a keepsake book for family and friends.
View Tribute Book
Lonnie Lee Poppelreuter, lovingly known to his family and friends as Lee, of Pensacola, Florida, passed away on February 13th, 2022 at the age of 75. He was born on November 2nd, 1946 to Herbert Poppelriter and Frances Meckulch Poppelriter in Akron, Ohio. Lee graduated from Austintown Fitch High School in 1964. He received his Associates Degree in Labor Studies from Youngstown State University in 1984 and his Bachelor of Science in Applied Science Degree in Human Resource Studies in 1987. Lee started working for General Motors Corporation in May of 1969 and retired in 1999 after 30 years of dedicated service. During this time, he also served as an IUE Union Representative. Lee's hobbies included baseball, astronomy, sailing, and traveling. Lee is survived by his loving wife, Elena V. Poppelreuter, his brother Gary J. Poppelriter, his children Richard Poppelriter and Christine Poppelriter Sobinovky, stepchildren Yuri Koliada and Denis Koliada, as well as 3 grandchildren - Maria, Gina, and Lisa Sobinovky. Graveside Service will take place at the Natchez Trace Memorial Park Cemetery in Madison, Mississippi on Wednesday, February 16th, 2022 at 11:00am.
Wednesday
16
February

Share Your Memory of
Lonnie
Upload Your Memory View All Memories
Be the first to upload a memory!
Share A Memory
Send Flowers
Plant a Tree