We have our own Crematory on site and we do NOT provide cremation services to other funeral homes.  We guarantee that you will receive 100% of  the recoverable ashes of your loved one.  Very few funeral homes actually have a crematory and those that do not will send your loved one to a third party crematory for cremation.  A funeral home that does not operate a crematorium does not have the ability to guarantee that you are receiving your loved one.  We can!  Your loved one will never leave our care. Our funeral directors are all Certified Crematory Operators and one of our staff members shown to the side will personally handle the cremation. 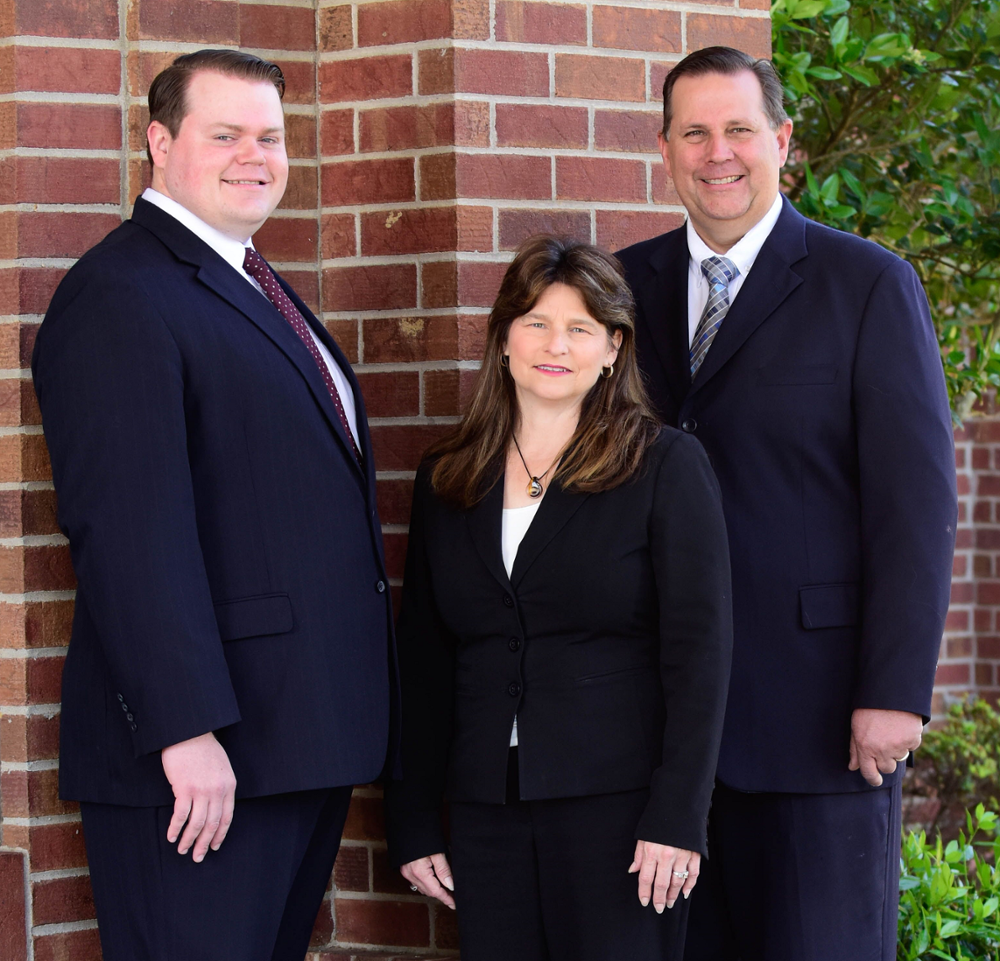 Cremation is the process of reducing the human body to bone fragments using high heat and flame.  Cremation is not final disposition of the remains, nor is it a type of funeral service. Cremation is an alternative to the embalming process and it is chosen by many people because of religious beliefs, personal preference and for affordability.  Cremation is usually a less expensive option in comparison to a traditional funeral.  The remains are placed in a combustible cremation container and placed in a retort chamber where through intense heat the body is reduced to bone fragments that are then processed into what are commonly known as ashes.  The cremated remains of an average adult body will weigh about 7-8 pounds.

Cremated remains can be scattered or buried, or they may be kept with the family in a decorative urn.  There are many new and different ways to dispose of ashes today, cremated remains can be placed in an artificial coral reef in the ocean, they can be launched into space or sent up in helium balloons, or they can be spun into glass pieces of art or diamonds. We highly recommend that the urn be placed in a permanent location for final rest.

Some religions welcome cremation while others forbid it.  The Catholic Church had banned cremation up until 1963, and burial remains the preferred form of disposition today.  In other Christian denominations cremation was historically discouraged but nowadays it is more widely accepted.  In eastern religions such as Hinduism, Jainism, Sikhism and Buddhism cremation is mandated, while in Islam it is strictly forbidden.  Orthodox Jews also forbid cremation; other sects of Judaism support cremation, but burial remains the preferred option.

Cremation is the process of reducing the human body to bone fragments using high heat and flame.  Cremation is not the final disposition of the remains, nor is it a type of funeral service. We strongly encourage a final place of rest when cremation is chosen.

Is a casket needed for Cremation?

No, a casket is not required, most states require an alternative container constructed of wood or cardboard, however, in some states no container is required.

Is embalming required prior to cremation?

No.  In fact it is against the law for a funeral home to tell you otherwise.

Can the body be viewed without embalming?

Yes, most crematories allow immediate family members to briefly view the deceased prior to cremation.

Can the family witness the cremation?

Yes they can; Natchez Trace Crematory will allow family members to be present when the body is placed in the cremation chamber.  Some religious groups even include this as part of their funeral custom.

Can an urn be brought into church?

What can be done with the cremated remains?

While laws vary state by state, for the most part remains can be buried in a cemetery lot or a cremation garden, interred in a columbarium, kept at home or scattered.

How can I be sure I receive the correct remains?

All reputable cremation providers have developed rigorous sets of operating policies and procedures in order to maximize the level of service and minimize the potential for human error.  Since it is illegal to perform more than one cremation at a time, and the vast majority of crematories can only cremate one body at a time, it is next to impossible to receive the incorrect remains.

How long does the actual cremation take?

It all depends on the weight of the individual.  For an average sized adult, cremation can take three hours or more at a normal operating temperature of between 1,400 and 1,800 degrees Fahrenheit.

Cremated remains resemble coarse sand and are whitish to light grey in color.  The remains of an average sized adult usually weighs between 7 and 8 pounds.

Are all the cremated remains returned?

Natchez Trace Crematory uses a special crematory vacuum designed to operate under high temperatures to collect all of the recoverable ashes. With the exception of minute and microscopic particles, which are impossible to remove from the cremation chamber and processing machine, all of the recoverable cremated remains are given back to the family.

Do I need an urn?

An urn is not required by law.  However, an urn may be desired if there is to be a memorial service or if the remains are to be interred in a cemetery.  If an urn is not purchased or provided by the family, the cremated remains will be returned in a temporary plastic container.