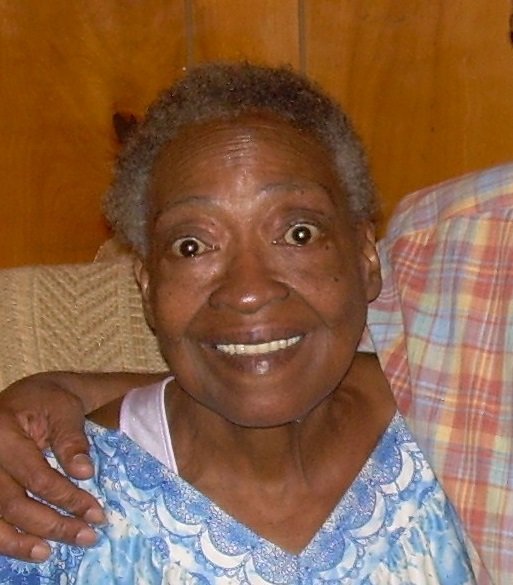 Ernestine Simmons, 84, of Madison, passed away on May 25, 2018 at St. Dominic Jackson Memorial Hospital. Born September 1, 1933 in McKeesport, Pennsylvania, Mrs. Ernestine was one of six children born unto William and Isabelle Simmons. She was in the A.K.A. Sorority and graduated from Chaney Teachers College in Philadelphia, PA with a major in English. She taught grades 3 through 8 and spanned a variety of subjects during her years as an educator. She resided in other states, such as, California and South Carolina before settling in Mississippi after her retirement.

Ernestine is survived by her caretaker and nephew, Henry Simmons and his wife Marsha of Madison, as well as, a host of other nieces and nephews.

She was preceded in death by her parents and siblings; sister, Ethel Powell and brothers, Sylvester Simmons, Henry Simmons, Edward Simmons and Joseph Simmons.

Visitation will be held Wednesday at Natchez Trace Funeral Home one hour before the 11am chapel funeral service. Entombment will follow in the mausoleum of Natchez Trace Memorial Park. Rev. Freddy Carson will officiate.

In lieu of flowers, memorials in her name may be made to South Liberty Missionary Baptist Church, 165 East Dinkins St. Canton, MS 39046.

Share Your Memory of
Ernestine
Upload Your Memory View All Memories
Be the first to upload a memory!
Share A Memory
Send Flowers
Plant a Tree