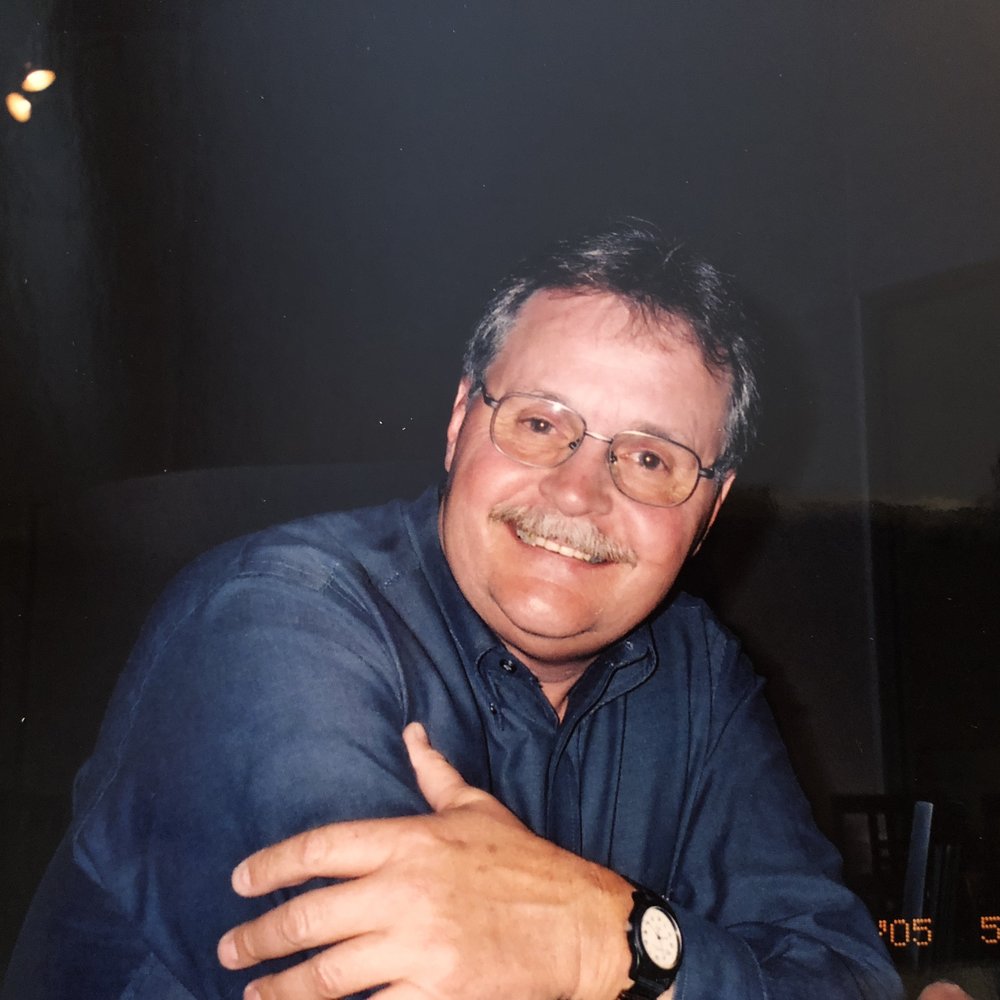 Michael Wayne Thompson, 69 of Canton, MS, Buffalo, TX and Paris, TN passed away Friday, May 25, 2018 at St. Dominic Hospital in Jackson, MS. He lived in Canton, MS for 48 years. His body was cremated and a memorial service will be held Saturday June 2, 2018 at 11:00 at the Natchez Trace Funeral Home with visitation one hour prior to the service. Interment will follow in Natchez Trace Memorial Park Cemetery.

Mike was born December 3, 1948 in Paris, TN. He was preceded in death by his parents Frank Briton Thompson and Louise Clendenin Thompson, brother Jerry F. Thompson, and nephew Jonathan LeGrand.

Mr. Thompson was a Christian. He was a 1966 graduate of E.W. Grove High School and was a charter member of the Fairview Baptist Church, both in Paris, TN. He met, fell in love, and married a beautiful lady, Jennifer Anne Nichols, in Paris, TN. They got married in 1966 and had one son "CraigO." Mike served in the Tennessee National Guard in Paris then graduated from Athens State College in 1995. After college he was an electrician with IBEW Local 480. He started his own company, ATEC Electric, in 1990. In 2015 he semi-retired from ATEC Electric. Since then he has followed his grandkids as they played baseball and football, driving his RV all around the country and watching games in places like Omaha, NE, Orlando, FL, Las Vegas, NV, Springfield, MO, Lake Charles, LA and all over Texas.Mike "Papa" Thompson was an amazing man who overcame his battle with Non-Hodgkin Lymphoma and fought the good fight against Pulmonary Fibrosis. His whole family was his pride and joy, and they provided the constant gleam in his eyes! He will surely be missed, but we will all be comforted by our special memories of him and know he will be smiling down at us with that Mike Thompson smile that we all knew so well.

Thank you to the staff of St. Dominic Hospital, St. Joseph Hospice and the doctors and staff of Jackson Pulmonary Associates, IBEW Local 480, and all his family and friends who provided joy and comfort to him throughout his life and in his last days.

In lieu of flowers the family has request all donations be made to:

I can do all things through Christ who strengthens me. Phil. 4:13

Share Your Memory of
Michael
Upload Your Memory View All Memories
Be the first to upload a memory!
Share A Memory
Send Flowers
Plant a Tree