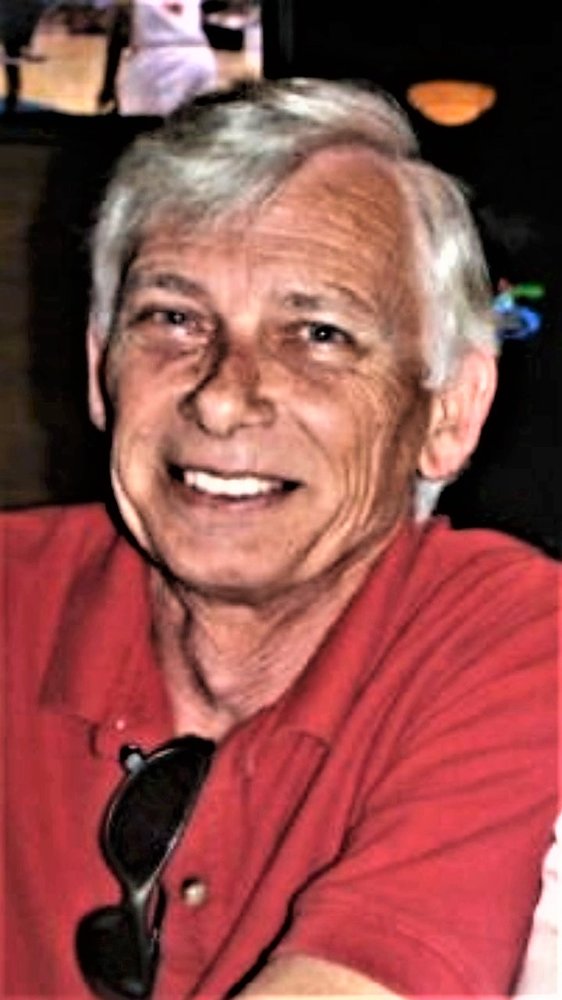 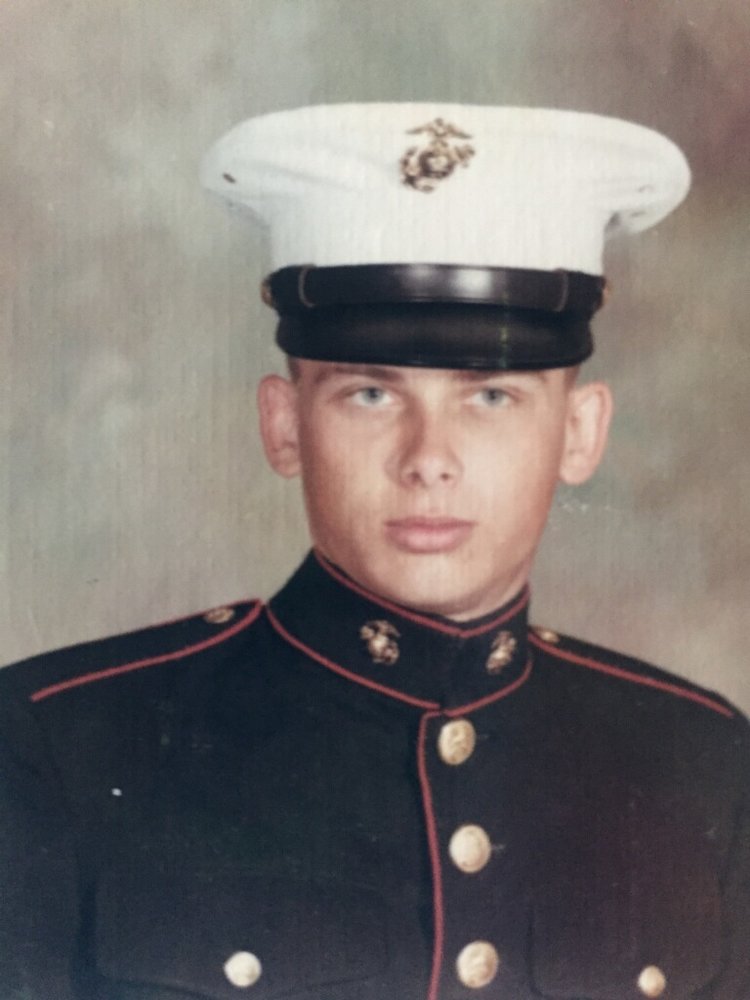 Tony was born January 22, 1949 in Morton, MS to the Late Jack & Hazel Brock and he spent most of his life in and around the Jackson, MS where he attended and graduated from UMC with a bachelor’s degree in Business Administration. He went on to proudly serve our country in the United States Marine Corp Reserve for six years and achieved the rank of Sergeant and was honorably discharged after his service. He started his professional career with Water & Sewer Department of Jackson where he retired with over 32 years of service to the Jackson area as Physical Management Officer. Tony was a man of integrity who loved his family and family friends. Tony viewed his friends as part of his family because they were so vital in his life and even up to his last breath they were by his side.  Most of all Tony loved the Lord, his family, and his friends and will be dearly missed by all the lives he touched.

In Lieu of flowers  the family wishes donations may be made in Tony’s honor to the Jackson Animal Rescue League of CARA.

Share Your Memory of
Anthony
Upload Your Memory View All Memories
Be the first to upload a memory!
Share A Memory
Send Flowers
Plant a Tree