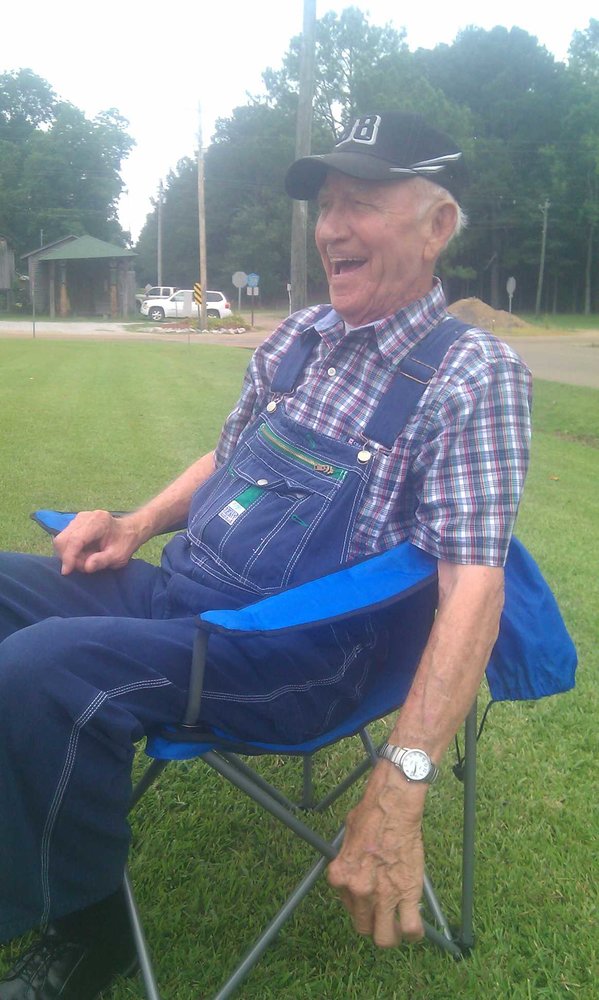 He served in WWII and when he returned home he married the love of his life in 1948 in Charleston, MS.  They moved to Arlington, VA in the 50’s and he worked with his uncle Harvey Pettit in the Good Food Shop Restaurant. IN the 60’s he moved his family to Jackson and that is where they remained. He worked as a mechanic and a letter carrier for the United States Postal Service until he retired from the Postal Service in 1986. That is when he turned his hobby of crappie fishing into a fine art. He was president of the Mid South Crappie Club and had a crappie fishing guide service on the Ross Barnett Reservoir. People came from all over the United States and paid good money for Bill to show them his “honey holes.” Jerry Clower was one of his most frequent customers. He had stories writtenin many magazines and newspapers and was on fishing television shows. He was absolutely one of the most knowledgeable and best crappie fishermen in Mississippi.

He was active outdoors until his health failed a year ago. He never met a stranger, knew how to fix anything and made the best hamburger steak you have ever eaten. He was a true Southern Gentleman and his word was his bond. He meant what he said and it was his way or the highway. He was the best husband, daddy and grandfather that anyone could ever ask for and we are all going to be lost without him and his guidance. He was truly our rock.

Celebration of Life Service for Bill

Share Your Memory of
William
Upload Your Memory View All Memories
Be the first to upload a memory!
Share A Memory
Plant a Tree