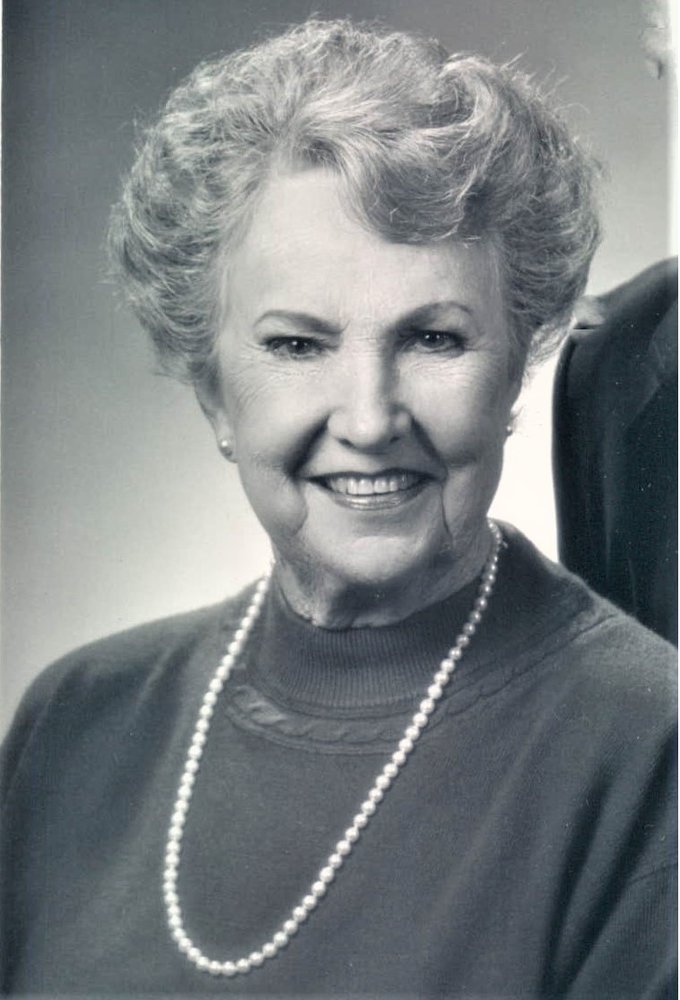 "Miss Kittye" as she was affectionately called by her many friends was born in El Paso, Texas on March 31, 1923. She was preceded in death by her parents, Thomas J. Whalen and Gladys Mary Carpenter; sons, Robert James (Rob) Young and David F. Young, III; husband of 69 years, David F. Young, Jr. and sister Margaret Stigers.

She is a graduate of Long Beach Mississippi High School and was active in many musical programs. She attended Gulf Park College and during the war became Supervisor of Duplicating and Office Supply in Seabee Base in Gulf Port, MS. She was a Godly woman who loved her family dearly.

A graveside service will be held at Memorial Garden Park Cemetery in Starkville, MS on Friday May 24, 2019 at 2:00pm with Rev. Bob Lane officiating.

In lieu of flowers, the family requests memorials be made to First Presbyterian Church 7717 Old Canton Road, Madison, MS 39110.

Share Your Memory of
Catherine
Upload Your Memory View All Memories
Be the first to upload a memory!
Share A Memory
Send Flowers