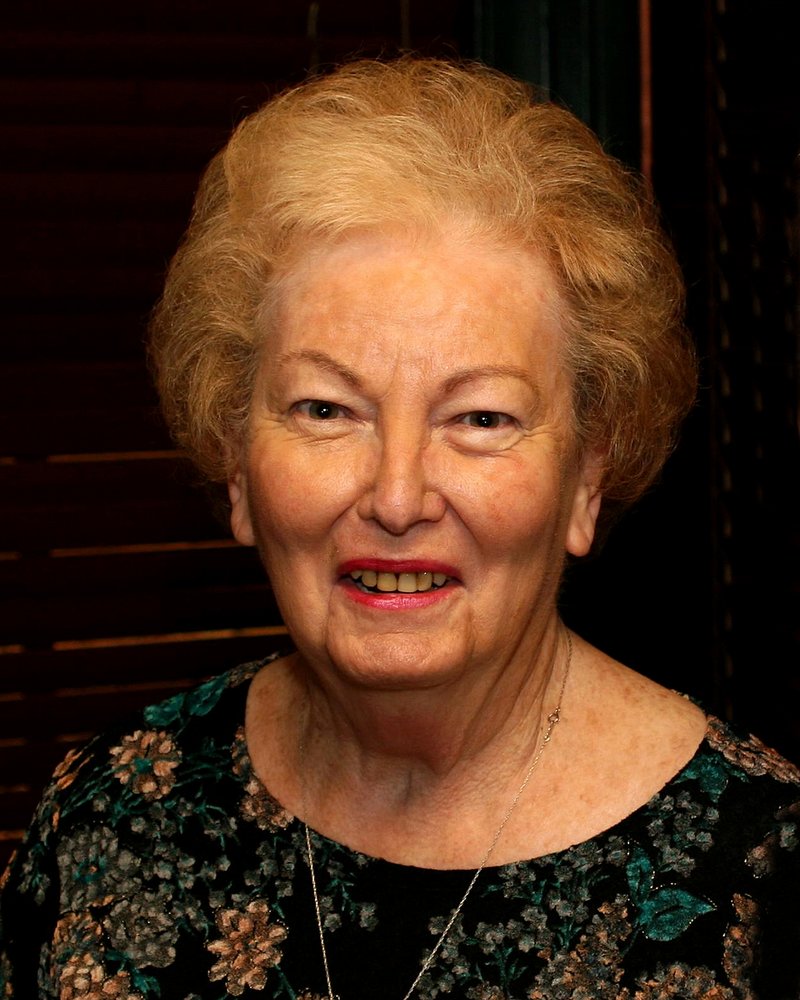 Elizabeth Ann Gardner, 83, passed away on July 6, 2019 at Castlewoods Place in Brandon. She was born on January 15, 1936 to the late George and Elizabeth Connor Tate in Sumner, MS. She graduated from Greenwood High School in 1953 and married Jackie Gardner the following day. She was an avid Ole Miss fan. She belonged to several Bridge Clubs and loved to bowl, so much so, that she traveled the country bowling in tournaments where she won numerous awards. She was a very caring and compassionate woman. She always put others before herself. She retired from commercial real estate after many years of owning her own business.

She was preceded in death by her husband of 64 years, Jackie Gardner, parents and a brother, George William Tate, Jr.

Her family would like to extend their heartfelt thanks to the staff of Castlewoods Place Memory Care Unit for the love and care they gave her over the past months.

In lieu of flowers, the family requests that donations be made to Blair E. Batson Children's Hospital, 2500 North State Street, Jackson, MS 39216.

Share Your Memory of
Elizabeth
Upload Your Memory View All Memories
Be the first to upload a memory!
Share A Memory
Plant a Tree