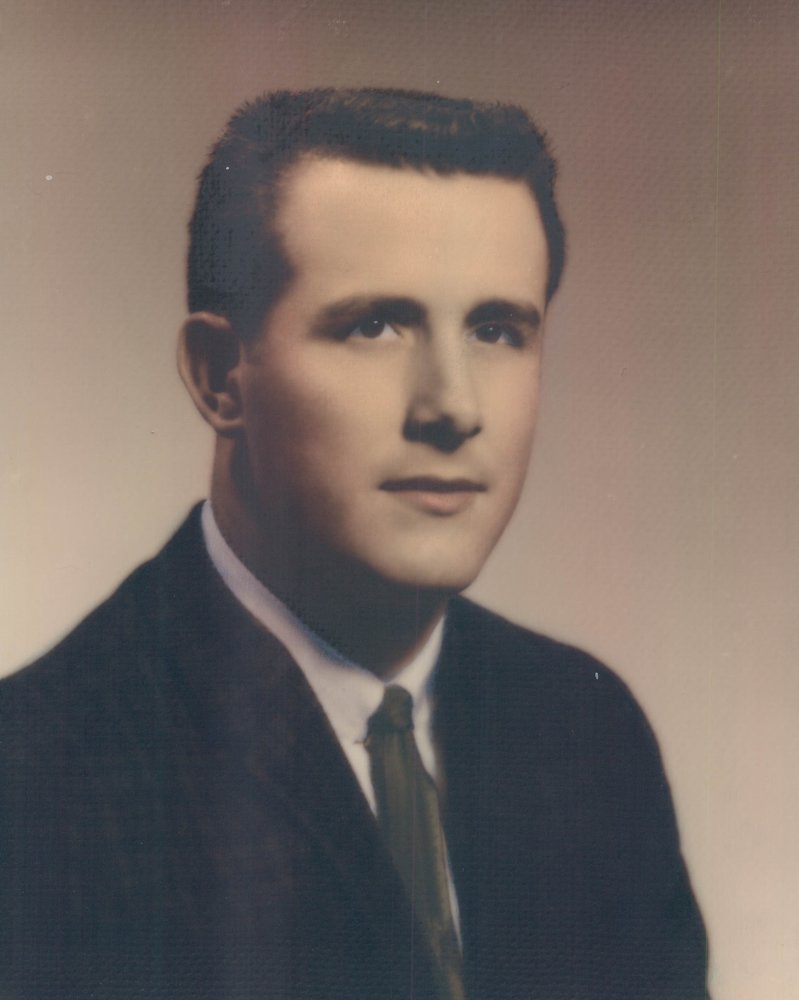 Richard Larry Russell, Sr., 79, of Madison, MS (formerly of Holly Springs) died Friday August 9, 2019 at St. Dominic hospital after a lengthy illness. Born and raised in Hurricane, MS, he graduated from Hurricane High School as a standout athlete. He attended Itawamba and Northwest Junior College where he played basketball. After graduating from the University of Mississippi, Larry was a teacher and coach for several years in North Mississippi, later working in management in the manufacturing industry. Larry served in the Mississippi National Guard for 25 years retiring as a Major. He loved spending time outdoors, working in his yard, and watching his grandchildren in their sporting events. His biggest enjoyment has been his grandchildren.

Visitation will be Sunday August 11, 2019 at Natchez Trace Funeral Home from 4:00pm until 6:00pm and again Monday from 1:00 until 2:00pm. A funeral service to celebrate his life will be Monday at 2:00pm in the chapel. Interment with Military Honors will follow.

In lieu of flowers, the family requests donations to Parent Project Muscular Dystrophy through their website @parentprojectmd.org.

Share Your Memory of
Richard
Upload Your Memory View All Memories
Be the first to upload a memory!
Share A Memory
Plant a Tree