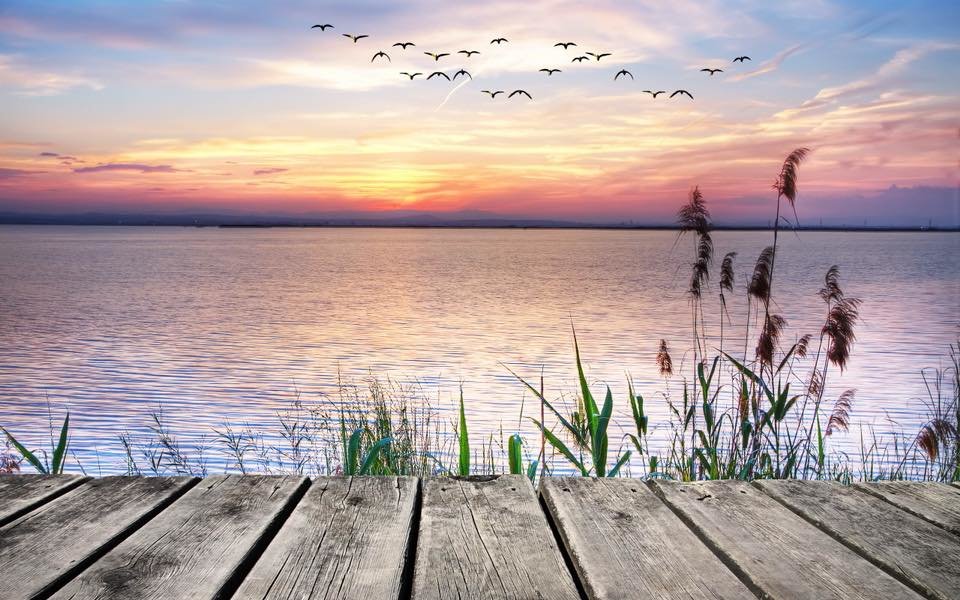 Wayne was born and raised in Jackson, Ms. He attended Forest Hill High School where he excelled in football and track, he graduated in 1968.  He served with distinction in the US Army and was discharged in 1979 at the rank of sergeant.

He has been a successful contractor for most of his civilian life. He was the Owner of Bowlin Foundation Repair, Inc., which is carried on by his wife, son and grandson.  He loved spending time on his tractor, on the river with friends and fishing.

Wayne lived life to the fullest.  He a had grateful personality that lifted up everyone around him.  Wayne thanked God every day for life, family and friends.

Visitation will be at Natchez Trace Funeral Home on Thursday August 15, 2019 from 1:00pm until the 2:00pm. A chapel memorial service will be officiated by Dr. Kevin Cooper at 2:00pm in the funeral home chapel.

In lieu of flowers, memorial gifts may be made to the The Wounded Warrior Project by visiting their website at supportwoundedwarriorproject.org or by calling 855-448-3997.

Share Your Memory of
Wayne
Upload Your Memory View All Memories
Be the first to upload a memory!
Share A Memory
Plant a Tree