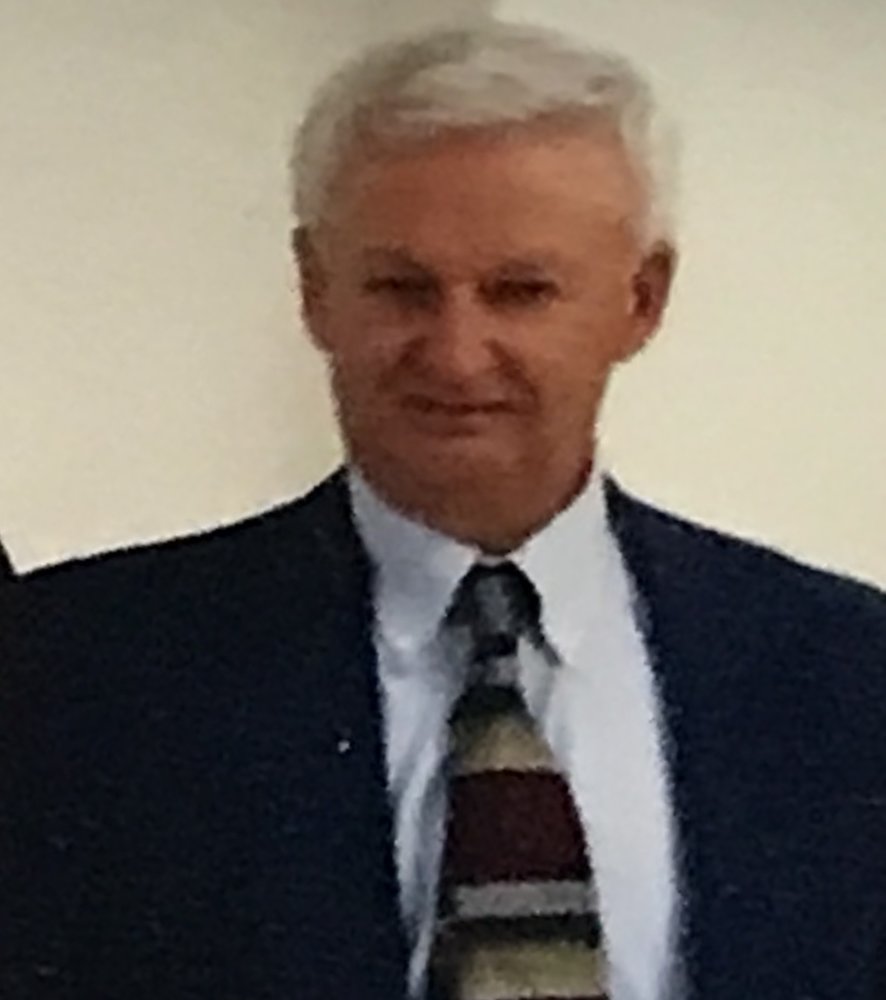 Bo Tolar passed away at home in Clinton, Mississippi on August 12, 2019.  Bo was born on January 11, 1943 in Yazoo City to the late Dan Wesley Tolar, Jr. and Geraldine Tolar.    He was raised in Yazoo City and graduated from Yazoo City High School in 1961.  Following a stint in the U.S. Air Force, Bo returned to earn education degrees from Mississippi College and LSU.  Bowas employed by the East Baton Rouge Parish School System for 25 years, teaching elementary public school in Baton Rouge, Louisiana.   He enriched the lives of so many students with not only academics, but also by sharing his personal passions for music and athletics.  After retiring from teaching, Bo returned first to Yazoo City and later Clinton, MS where he spent most of his time doing what he loved the most; playing golf.

Bo was also an incredibly gifted musician who, unbelievably, never learned to read music…..nor had any interest or need to.  His “ear” for music was something very special and rare.  He got this talent from his father, who was also a professional musician.  Bo played saxophone and clarinet upon his return to Yazoo City at Parkview Church of God for a time.  Bo also played with bands at live music venues in the Baton Rouge area and beyond.  His long-time music partner was the late, great Robert “Bob” Clyde Johnson.  Bo and Bob performed together for many years as the “Bob Johnson Combo” at the Hilton Hotel in Baton Rouge.

Bo Tolar is survived by his children, Chad Wesley Tolar of McAllen, Texas and Kasey Amanda Hawkins of Arlington, Texas.  He is also survived by his sister Donna Tarver of Kingsport, Tennessee and brother Danny Tolar of Brandon, Mississippi.

Share Your Memory of
Mr. Bo
Upload Your Memory View All Memories
Be the first to upload a memory!
Share A Memory
Plant a Tree