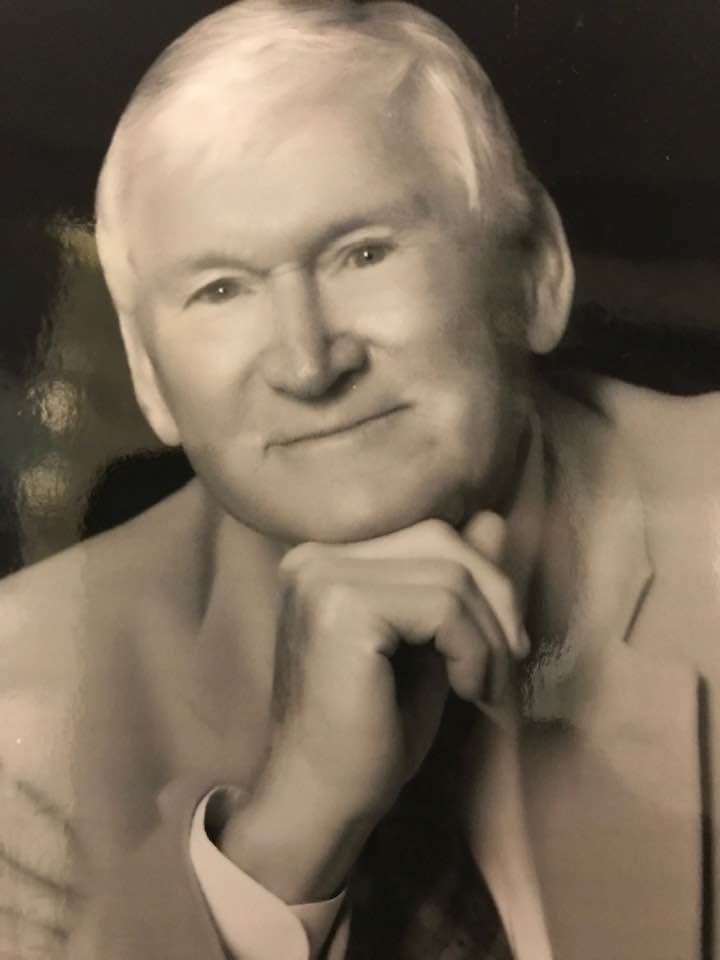 John Irwin Kassel, 84, of Madison, MS, passed away on August 16, 2019, in Austin TX. John was born in New Orleans, LA to Philip Charles Kassel and Iris Mire Kassel on January 23, 1935.  John attended Tulane University. He married JoAnn Morvant on Nov 3, 1956. He worked for several construction companies in New Orleans and Baton Rouge until 1963 before moving the family to Jackson MS. He worked at Engle Acoustic & Tile from 1963-1978.  He then founded Kassel Tile, Inc, where he served as President and CEO until he retired in 1998. He earned numerous business awards while leading the company.

John was a devoted husband and father. He enjoyed coaching little league baseball and watching the various sports/activities of his kids and grandkids. He was an avid LSU and Saints fan, and enjoyed traveling in the US/around the world, playing golf, playing a number of weekly games with long-time friends, and embarrassing his loved ones by laughing too loud at the movies.  He lost JoAnn to cancer in 2007 after fifty years of marriage. He married Kaye Hankins on Dec 3, 2010.

John was a member of St Joseph Catholic Church in Gluckstadt, MS, where he participated in multiple ministries.

He was preceded in death by parents Philip Kassel and Iris Mire Kassel, spouse JoAnn Morvant Kassel, and children Cynthia and Greg Kassel.

Visitation will be Friday August 23, from 9-11 AM with funeral Mass At 11 AM and burial immediately following, all held at St Joseph Catholic Church at 127 Church Rd, Madison, MS 39110. In lieu of flowers, donations may be made to the Alzheimer’s Association @ www.alz.org or Catholic Charities @ www.catholiccharitiesjackson.org

Share Your Memory of
John
Upload Your Memory View All Memories
Be the first to upload a memory!
Share A Memory
Plant a Tree