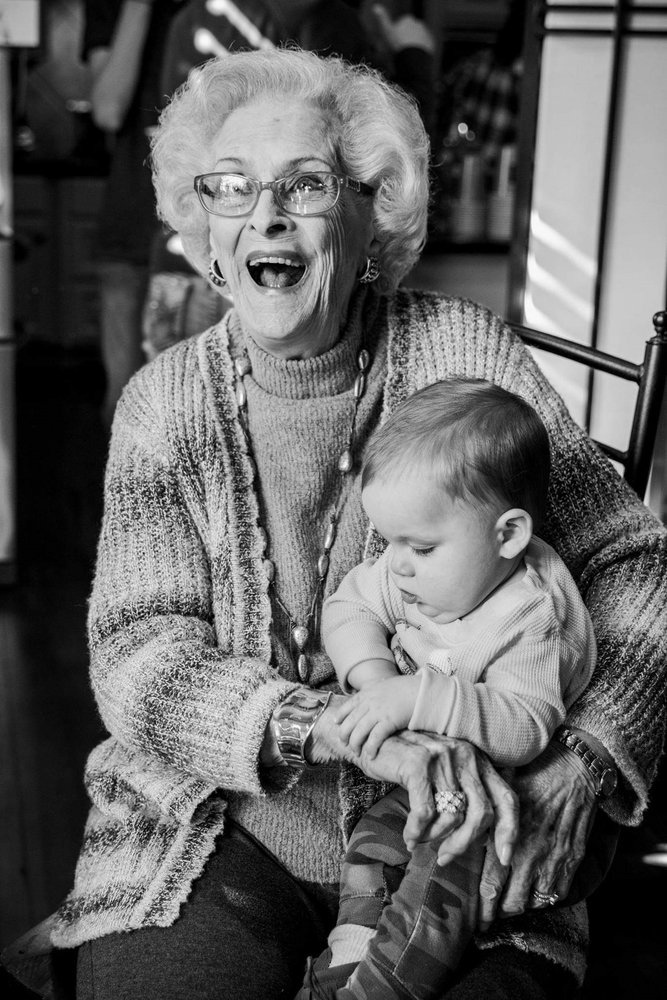 Our mother passed gently into the arms of her beloved Jesus on September 7th. She is now reunited with the love of her life Gene, who passed six years earlier. She is also preceded by her father, William Thornton; her mother, Lydia Thornton; and sisters, Dell Roberts and Dorothy Spencer.

Margaret led a full and productive life. As a young woman, she learned to fly, took a nursing course, traveled to Sweden and the Holy Land.

It was later in life that she began her ministries in Kairos and being instrumental in establishing a half-way home for women coming out of prison.

Mother loved the Lord and witnessed to everyone she met. She had many friends from young to old. Her Sunday School Class and First Baptist Madison were very special to her. She loved traveling and antiquing with her family. Some of her favorite times were spent playing cards and games with her children. She was a member of a bunko club which she greatly enjoyed.

She cherished her two special friends, Linda Edwards and Connie Milner. She will be greatly missed by all. We love you mother.

Visitation will be Tuesday September 10, 2019 at Natchez Trace Funeral Home in Madison from 5:00pm until 8:00pm and again Wednesday from 11:30am until 12:30pm. A service in her memory will follow at 12:30pm in the funeral home chapel. Burial will be in Natchez Trace Memorial Park Cemetery.

Share Your Memory of
Margaret
Upload Your Memory View All Memories
Be the first to upload a memory!
Share A Memory
Plant a Tree