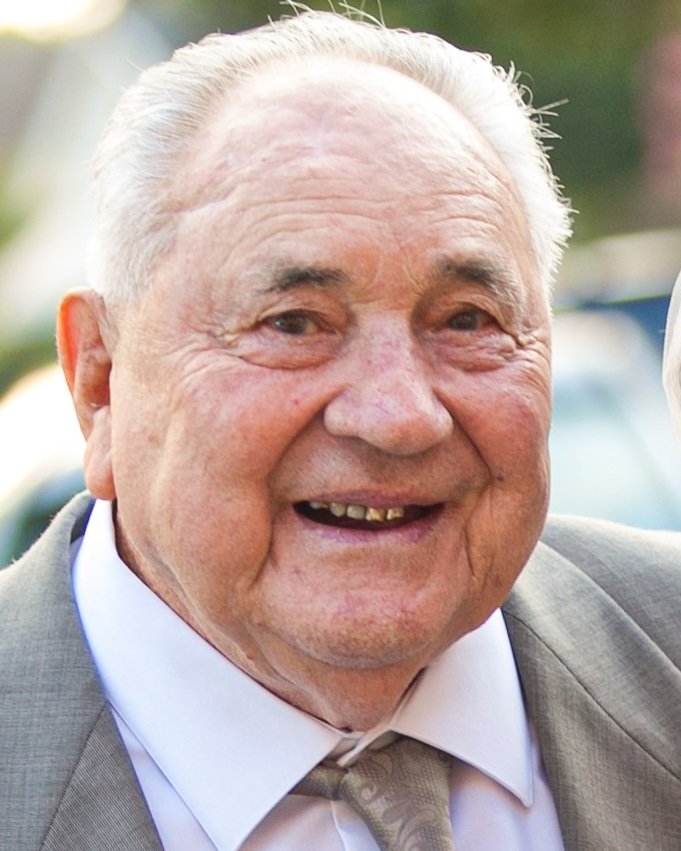 Robert L Endris, a native of Madison County, MS, was born on September 2, 1928. He enlisted in the US Marine Corps and served a short time after WWII. Once honorably discharged, he returned home to Madison County where he started a dairy farm, raised cotton and beans. At one time he had a commercial herd of 1200 cattle up until 1977. During this time he was a member of the Mississippi Cattleman's Association and served on the board of the Madison County Cattleman's Association. After 1977 he continued to raise cattle, rabbits and chickens until his health forced him to stop in 2014. He was a member of St. Joseph Catholic Church and served with the Knights of Columbus for many years, was a supporter of the Madison County 4H Club and was a 50 year member and past Post Commander of the American Legion Post 153. He also retired from Madison County.

Visitation will be held Friday, September 20, 2019, 5:00 pm - 7:00 pm at Natchez Trace Funeral Home with a Rosary Service at 7:00pm. A Funeral Mass will be held on Saturday, September 21, 2019, at 10:00 am St. Joseph Catholic Church with visitation one hour prior. Burial with Military Honors will follow in the Natchez Trace Memorial Park Cemetery.

In lieu of flowers, memorials are suggested in his name to St. Joseph Catholic Church.

Share Your Memory of
Robert
Upload Your Memory View All Memories
Be the first to upload a memory!
Share A Memory
Plant a Tree