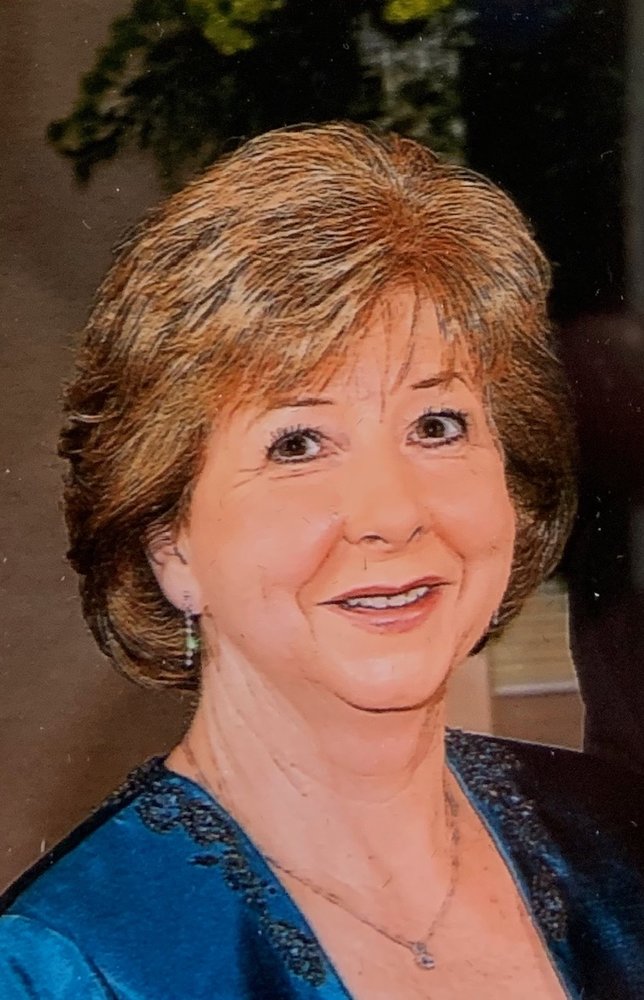 Mary Frances Pierce was born August 29, 1947 in Neshoba County and is the daughter of the late James Calvin Williams and the late Dorothy Mae Williamson. Frances married J.L. Pierce on December 26, 1965 and they had two children, Jared Allen Pierce (Heather) and Kimberly Pierce Majure (Dusty). She is also survived by six grandchildren, Jackson, Gavin and Trevor Pierce and Pierce, Cora and Laurel Majure and brother, Ronald Wayne Williams (Jamie) of Hattiesburg.

She is preceded in death by a brother, James "Sonny" Calvin Williams, Jr.

Frances worked in the accounting department of the Spartus Corporation in Louisville, MS until her second child, Kimberly, was born. She then became a stay at home mom. She was very active in her church, South Louisville Baptist, teaching in the children's department and later serving as the children's director. Also she was the Vacation Bible School director for 20 plus years. After moving to Madison in August of 2016 she and J.L. moved their letters to Highland Colony Baptist Church.

Frances loved floral gardening and was a member of the Town and Country Garden Club in Louisville. She served as President for two years.

Frances died October 22, 2019 from complications of Progressive Supranuclear Palsy (PSP) at the Hospice Ministries Home in Ridgeland, MS. She was 72 years of age. The family will receive friends Thursday October 24, 2019 at Natchez Trace Funeral Home in Madison from 5:00pm until 8:00pm. A service to celebrate her life will be conducted Friday at 11:00am in the funeral home chapel with one hour of visitation prior. Interment will conclude in Natchez Trace Memorial Park Cemetery.

Share Your Memory of
Frances
Upload Your Memory View All Memories
Be the first to upload a memory!
Share A Memory
Plant a Tree