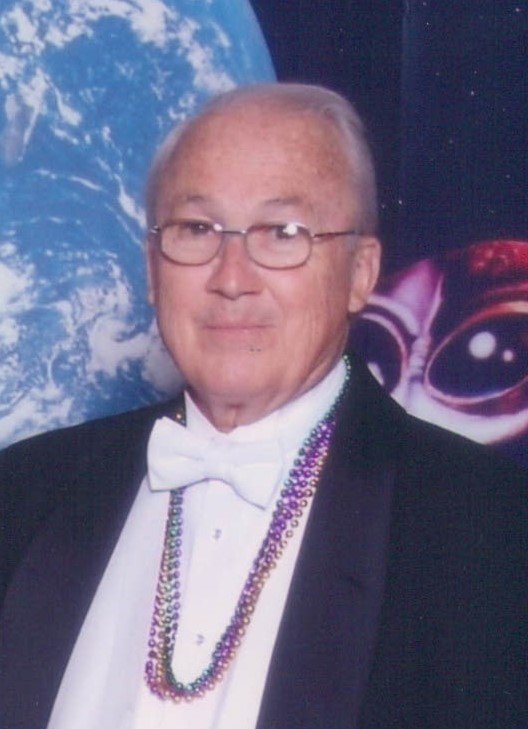 Mr. Baxter was born and grew up in South, MS. He graduated from The University of Southern Mississippi with a degree in Business. After serving 2 years in the army, he relocated to New Orleans where he met his wife, Carol “Bunny.” They celebrated their fiftieth anniversary this year. He began working for Boeing Aerospace as a recruiter. They later relocated to Jackson, MS where he worked for the Clarion Ledger as a Personnel Director until his retirement when he began a rental property business.

Mr. Baxter was a people person who never met a stranger. He loved animals and all things that were antique. He was active in the community affairs belonging to the Lions Club and Jaycee’s and Personal Association. He belonged to the First Methodist Church in Clinton, MS.

Mr. Baxter, of Brandon and Clinton died on October 29, 2019 at his home and was preceded in death by his mother, Johnnie McNeil and Father Richard H. Baxter Sr.

In lieu of flowers, the family has requested donations be made to the Alzheimer Foundation or Cara Animal (ASPCA.org).

Share Your Memory of
Richard
Upload Your Memory View All Memories
Be the first to upload a memory!
Share A Memory
Plant a Tree