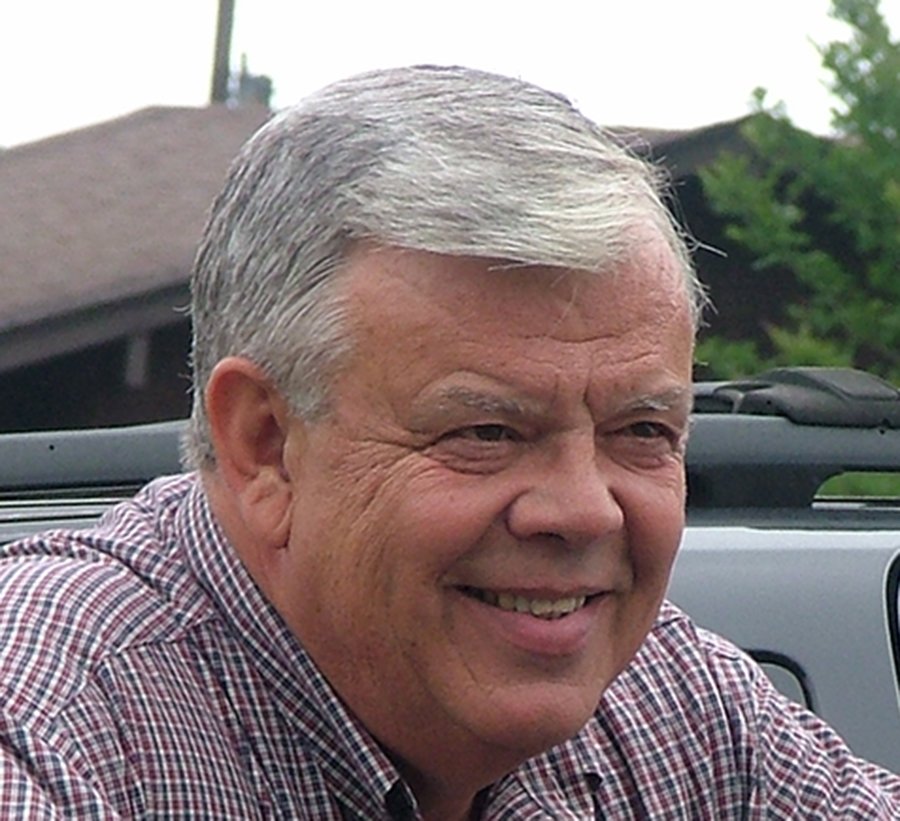 Don Alan Taylor, 72, of Clinton, MS passed away on October 29, 2019. He was born on November 18, 1946 to Bernard J. Taylor and the late Mildred McMinn Taylor in Williamsport, PA. When he was young, his family moved to Senatobia and during high school he was a member of the Senatobia B-BB State Championship baseball team, played for Speros American Legion team in Memphis and was a member of the Lions Allstate Band. In college, he played baseball for Mississippi State University and then moved to Clinton to attend Mississippi College. While at MC he met his wife Sheila Dickey and they married in 1968. They remained in Clinton to raise their family while Don worked as a Bank Loan Officer for many years. Don enjoyed many years of competitive softball with Frierson’s softball team and Morrison Heights Baptist Church softball team. He also was a mentor to many boys in Clinton through coaching baseball in the city’s youth league. Once he retired he started a small engine repair shop that kept him busy. Don was a passionate follower of all his grandchildren’s various pursuits including cross country, softball, Trail Life and baseball to name a few. He was also an avid outdoorsman who loved hunting and fishing and was also known as a devoted member of the coffee club in Clinton, where he spent many hours with friends.

Visitation will be held Saturday, November 2, 2019, 12:00 pm - 2:00 pm at Natchez Trace Funeral Home in Madison, MS with a funeral service to celebrate his life to follow at 2:00 pm in the funeral home chapel. Interment will be in Natchez Trace Memorial Park Cemetery.

In lieu of flowers, memorials in his name are suggested to First Baptist Church of Madison Mission's Fund.

Share Your Memory of
Don
Upload Your Memory View All Memories
Be the first to upload a memory!
Share A Memory
Plant a Tree