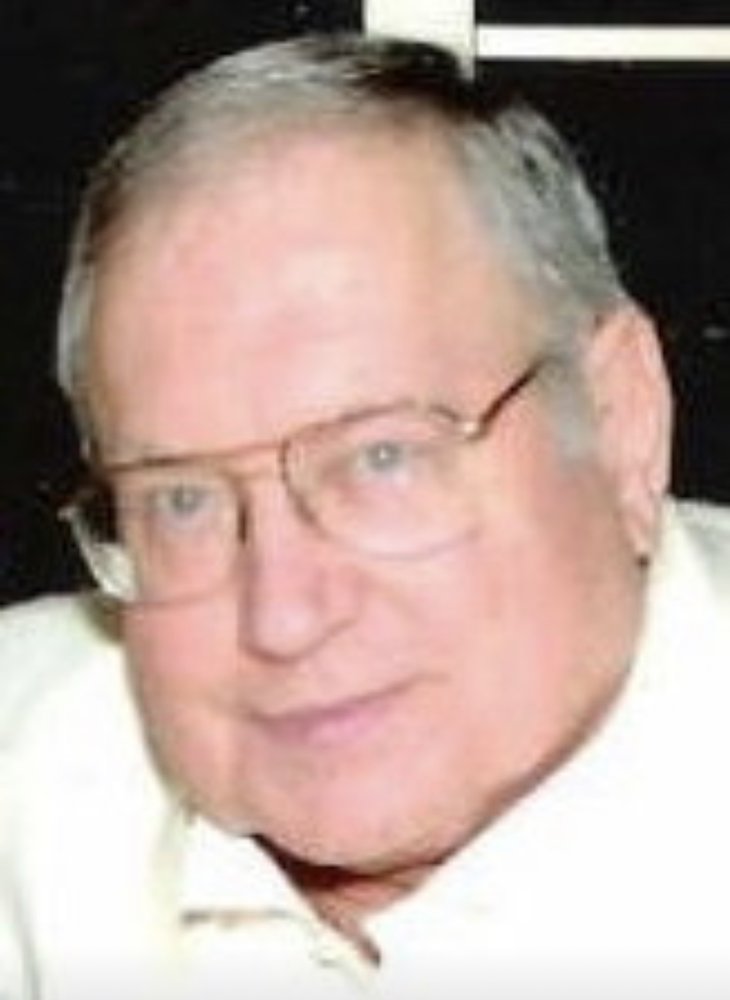 Roy Tullos "Dan" Hanchey, 81, died November 1st, 2019 in Melbourne, Florida.  His visitation and funeral will take place in Madison, Mississippi at the Natchez Trace Funeral Home.  Visitation will be on Monday, November 4th from 6-8 PM and the funeral service will follow on Tuesday, November 5th at 11 AM.

Dan (or Tullos as known by his family) was born in Grant, Louisiana on September 23rd, 1938.  He was the eldest son born to Roy and Dorothy Hanchey.  Dan worked in radio and television production most of his life as a radio personality, programming manager, and talk show host.

Share Your Memory of
R.T
Upload Your Memory View All Memories
Be the first to upload a memory!
Share A Memory
Plant a Tree