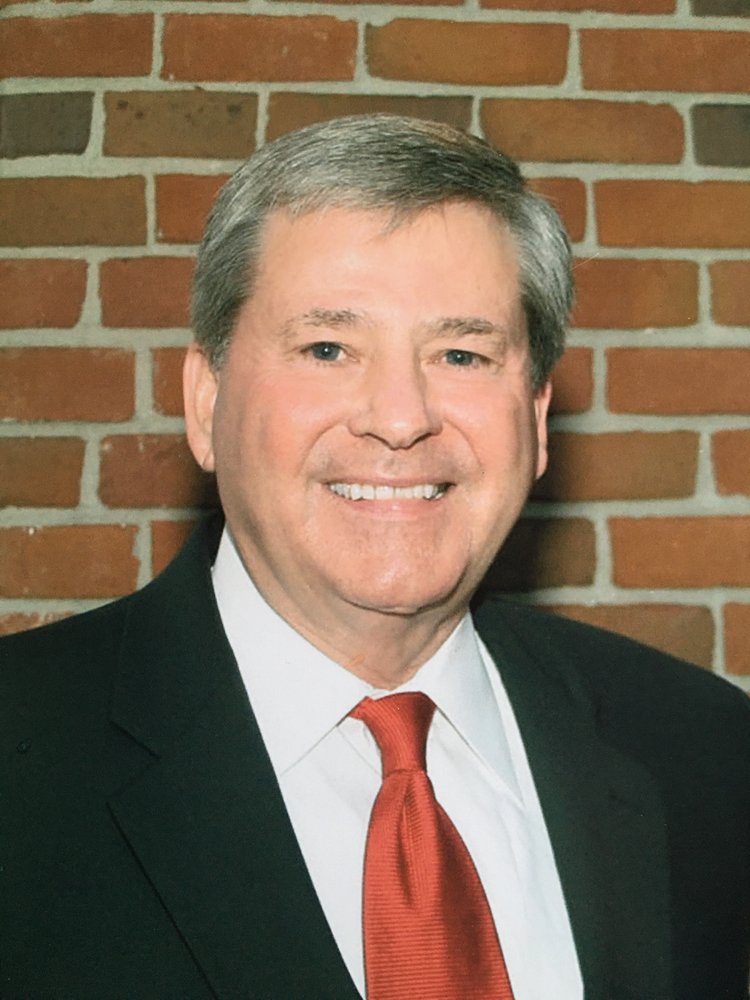 He was born Aug. 28, 1945, in Jackson, Miss., to the late J.B. and Edna Edwards. He graduated from Forest Hill High School in 1963 and from Mississippi State University in 1967. In college, he was a member of the Famous Maroon Band and Kappa Sigma fraternity, as well as ODK, Blue Key and Phi Kappa Phi honorary societies.

He went to work for IBM after graduation and spent the next 49 years as a computer programmer in Jackson.

Although he played baseball throughout his childhood, James learned soccer as an adult and became president of both the Northeast Jackson Soccer Organization and the Mississippi Youth Soccer Association. He also led multiple teams to state championships as a coach.

He took up running around the age of 50 and completed more than 20 marathons. In later life, he was a proud member of the 5 O’Clock Club in Jackson.

He is survived by his sons, Brad (Andi) of Avon, Conn., Wade (Becky) of Gardendale, Ala., and Ken (Lendy) of Oxford; his brother, Harry (Linda) of College Station, Texas; and five grandchildren. He was preceded in death by his wife, Brenda.

Visitation will be on Friday, Nov. 29 at Natchez Trace Funeral Home in Madison from 2-3:30 with a memorial service immediately following.

In lieu of flowers, donations may be made to Encompass Health Hospice by visiting EncompassCares.org.

Share Your Memory of
James
Upload Your Memory View All Memories
Be the first to upload a memory!
Share A Memory
Plant a Tree