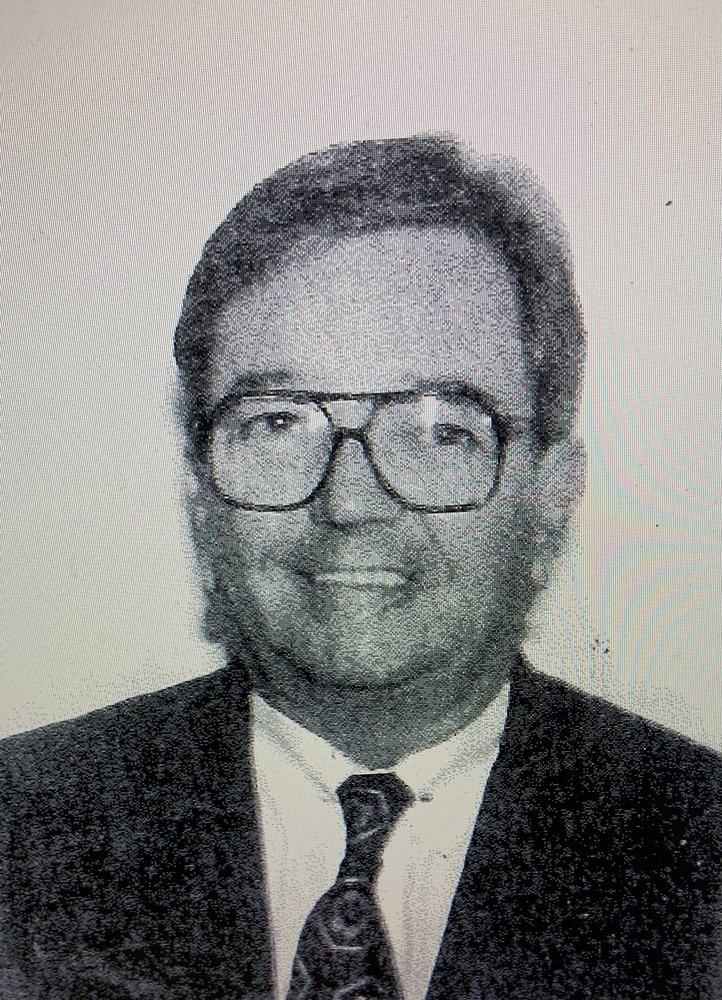 Obituary of John A. King

Please share a memory of John to include in a keepsake book for family and friends.
View Tribute Book
Mr. John A. King, age 85, went to be with the Lord on Tuesday, April 6, 2021, after a brief illness. He was at home and surrounded by family. John was born in Copperhill, TN on March 17, 1936 and raised in Chattanooga. He was preceded in death by his sisters Judith King and Barbara Stamps (Buck). John was a graduate of Chattanooga High School.. Following his graduation he proudly served his country in the U. S. Army in France. John spent many years in Birmingham, AL where he was an executive in the food services industry for over 20 years. He eventually retired as Vice President of Valley Food in Jackson,MS. An avid golfer, John was a member of Whisper Lake Country Club in Madison. John’s legacy will endure through his devoted wife of 47 years, Linda King, and their daughter, Andrea Harrison (David) of Huntsville, AL., along with grandchildren Chase, and Lauren (Mitch) whom he loved dearly: John was dedicated to his family, and friends. Everyone remembers John as a passionate fan of Auburn athletics, Atlanta Braves baseball, and his love for the game of golf. In lieu of flowers, the family asks that you consider memorial contributions to the Chapel of the Cross in Madison, MS. Celebration of life services will be held on Friday, April 9, 2021 at the Chapel of the Cross, Madison. The family wishes to thank nephew Grant Stamps and niece Michele Risler, both of Flora, for their love and support.
Friday
9
April