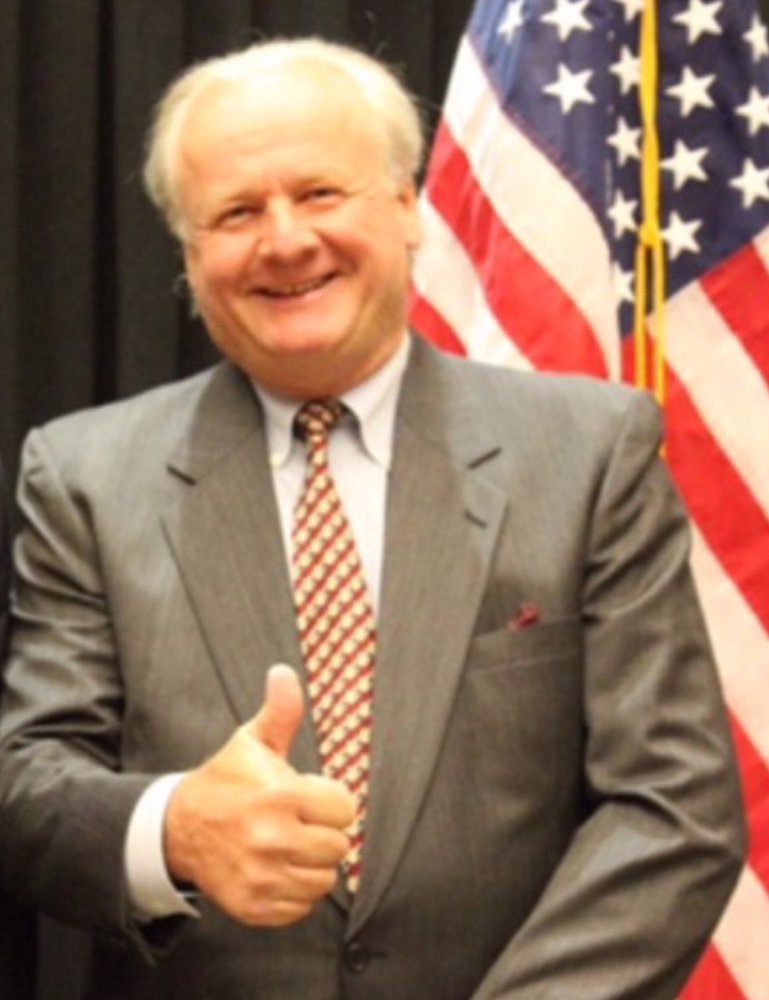 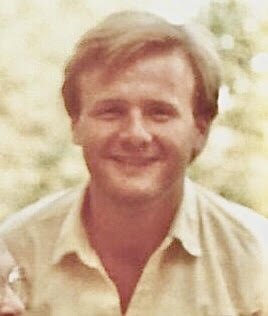 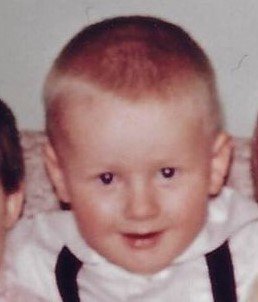 Please share a memory of Donald to include in a keepsake book for family and friends.
View Tribute Book
Donald J. “Joe” Brata, 64, of Madison, MS, formerly of Franklin, MI, passed away peacefully at his home surrounded by his family on May 15, 2021. Joe was an entrepreneur, real estate investor and developer. Joe was instrumental in bringing Riverboat gaming to Tunica, MS in 1994. Joe was influenced early and throughout his life by his late mother, Mary Lou and late grandmother, Lillian Janke who emphasized the importance of a solid education and helping others. Joe excelled academically earning a Bachelors in Accounting, M.B.A. in Finance and Juris Doctorate degrees. Always a quick wit and with a big heart, Joe assisted those in time of need and helped several others establish businesses. He was an adventurer, and with his brother Jim, Joe rode his BMW motorcycle to Alaska and back during the summer before entering law school. Joe was also a sportsman, enjoying deep sea and off-shore fishing with his children, D. J. and Jordan, and with his siblings. Joe was a natural athlete and avid golfer playing courses from St. Andrews Links to Pebble Beach, but particularly enjoyed golfing with his friends at Annandale Golf Club. Joe is preceded in death by his mother, Mary Lou Brata, and grandmother, Lillian M. Janke. Survived by his son, Donald J. “D. J.” Brata and daughter, Anna Jordan Brata. Joe is also survived by his father, Daniel D. Brata and siblings James K. (Andrea Massey) Brata, Mary L. (Maya) Brata, John D. Brata, Thomas M. Brata, Kathleen (John) Abbott and Anne Marie (Steve Cabadas) Brata. The family has planned a private ceremony.

Share Your Memory of
Donald
Upload Your Memory View All Memories
Be the first to upload a memory!
Share A Memory
Send Flowers
Plant a Tree