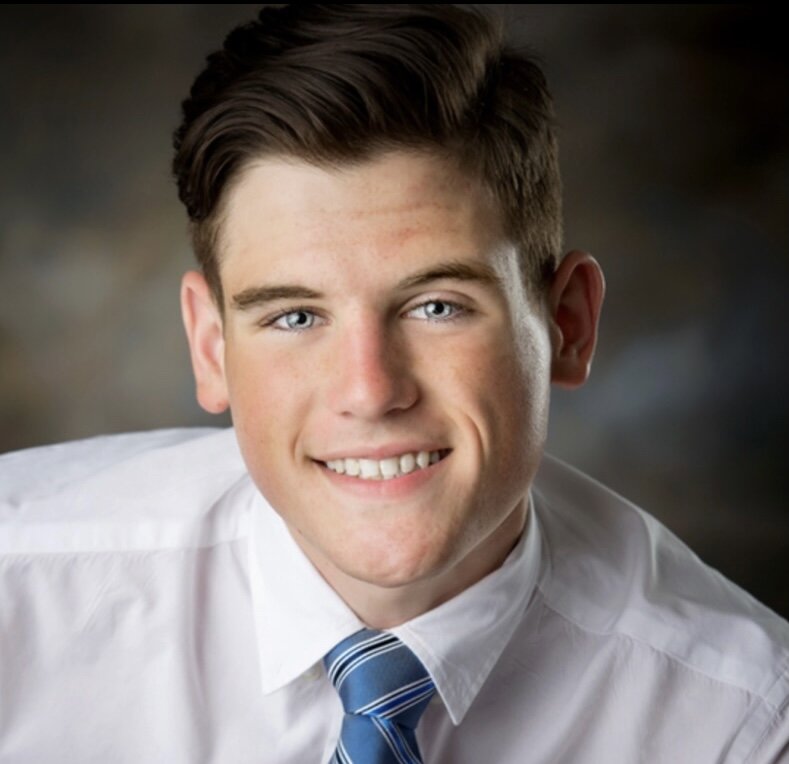 Please share a memory of Malcolm to include in a keepsake book for family and friends.
View Tribute Book
Malcolm David McArthur was born on March 25, 2001 in Cleveland, MS and lost his battle to depression and suicide on November 18, 2021 at the age of twenty. Malcolm came into the world fighting, being born at only 29 weeks to Christine Waggoner and Bill McArthur. This was a favorable beginning for Malcolm, as he spent his entire life defying all expectations and outlining his own unique path every step of the way. Malcolm loved people, Marvel comics, writing poetry, anime, dancing, fitness, learning about science and outer space, and researching the human mind. Malcolm yearned to have a deep understanding of the world around him, a world not quite built for someone as remarkable as he. It is nearly impossible to encompass just how simply kind and good-hearted Malcolm was- a boy so caring, genuine, pure, and quick witted. People described Malcolm as being able to creep into your heart and make a home there. He found value in every person he met and truly enriched the life of those close to him. As a young boy, Malcolm was not afraid of anything. From learning to play the piano to joining his sister’s hip hop class to skateboarding, Malcolm was one hundred percent dedicated to everything he tried. He was a devoted member of swim teams since he was old enough to swim and continued to pursue this passion seriously throughout high school receiving athletic offers from many colleges. In the end, Malcolm decided to forego athletic opportunities to focus solely on his academic career. Receiving nearly perfect grades throughout his first two years of college, Malcolm was accepted to University of Mississippi Medical Center’s prestigious Bachelor of Science in Nursing program. These amazing qualities, so evident to everyone, were completely lost on him. Depression made all that he was completely invisible to himself. Depression made it impossible for him to see how desperately loved and valued he was. Much like Jesus Christ, Malcolm took on the pain of others recognizing how brutal life can be for so many. He often longed for change and relief in a hurting world, one that never came. If Malcolm could ask for one thing today, he would ask that mental health, depression, and suicide lose its stigma. The family’s dream is for this darkness to be brought to light and destructive silence be broken. Malcolm was preceded in death by his grandfather, Bob Rankin, great grandmother, Patricia Knight, and great aunt, Evelyn Price. Malcolm is survived by his parents, Christine (Stephen) Waggoner and Bill (Sarah) McArthur, siblings, Bailey (Sal) Sardisco, William McArthur, Catherine Waggoner, and Liam McArthur, grandparents, Patricia Magruder, Frank and Jane McArthur. Countless heartbroken extended family and friends. In lieu of flowers, the family asks that donations be made to endow a scholarship in Malcolm's name at Community Bank of Mississippi, 751 Lake Harbour Drive Ridgeland, MS 39157. A memorial service will be at 2:00pm on Wednesday, December 1, 2021 at Natchez Trace Memorial Park Cemetery.
Wednesday
1
December

Share Your Memory of
Malcolm
Upload Your Memory View All Memories
Be the first to upload a memory!
Share A Memory
Send Flowers
Plant a Tree