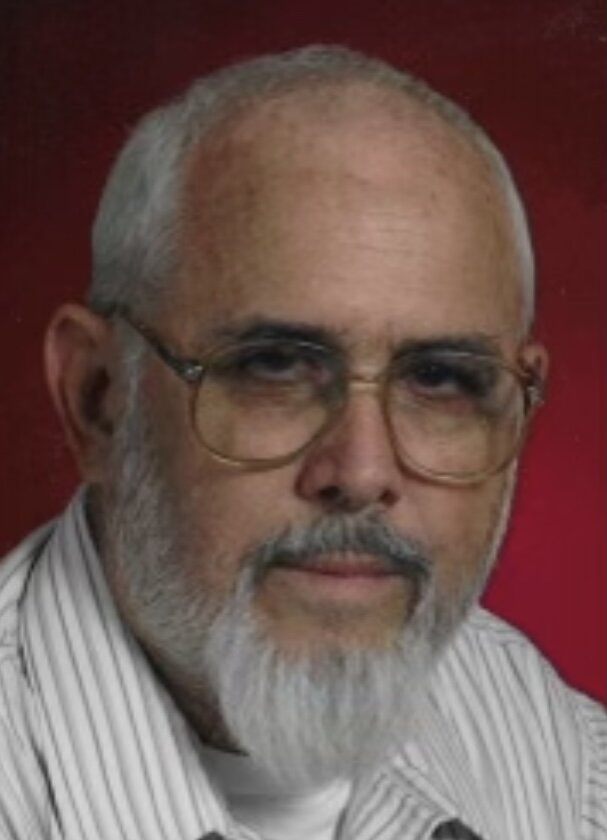 Obituary of William A. Kuriger

Please share a memory of William to include in a keepsake book for family and friends.
View Tribute Book
William A. Kuriger, 75, of Madison, passed away on December 6, 2021 at his home with family by his side. William was born on September 21, 1946 to Joseph and Barbara Borsig Kuriger in Jackson, MS. He was a lifelong resident of the Jackson area and has been in Madison for more than 50 years. He retired as a Master Sergeant in the Army Reserves after 30 years of service, spending eleven months serving during Desert Storm. Mr. Kuriger was a founding Parishioner of St. Francis Catholic Church and was the stage manager for the Mississippi Symphony Orchestra. William is survived by his wife Janice Howell Kuriger, daughter, Jacquelyn Kuriger Laber (Terry); sons, William A. Kuriger, Jr (Tatiana) and, Christopher Kuriger (Lacey); grandchildren, Michelle Clayton, Madison MacDonald, Dasha Wi Mouraveyko, and Isla Kuriger; great grandchild, Emma Clayton; sisters, Kathy George and Mary Seferlis; and brothers, Joe, Richard, Mike, Pete, Phillip, and John Kuriger. He is preceded in death by his first wife, Jacquelyn Warner Kuriger; father, Joseph Charles Kuriger, mother, Barbara Borsig Kuriger, and siblings, Margaret, Barbara, Pat, and Boo. Visitation will be Saturday, December 11, 2021 at Natchez Trace Funeral Home from 10:00am until 11:00am. A memorial service will follow at 11:00 am. In lieu of flowers, memorials in his name may be made to St. Francis of Assisi Catholic Church Foodbank 4000 West Tidewater Ln Madison, MS 39110 or Gateway Mission https://gatewaymission.org/donate/
Saturday
11
December