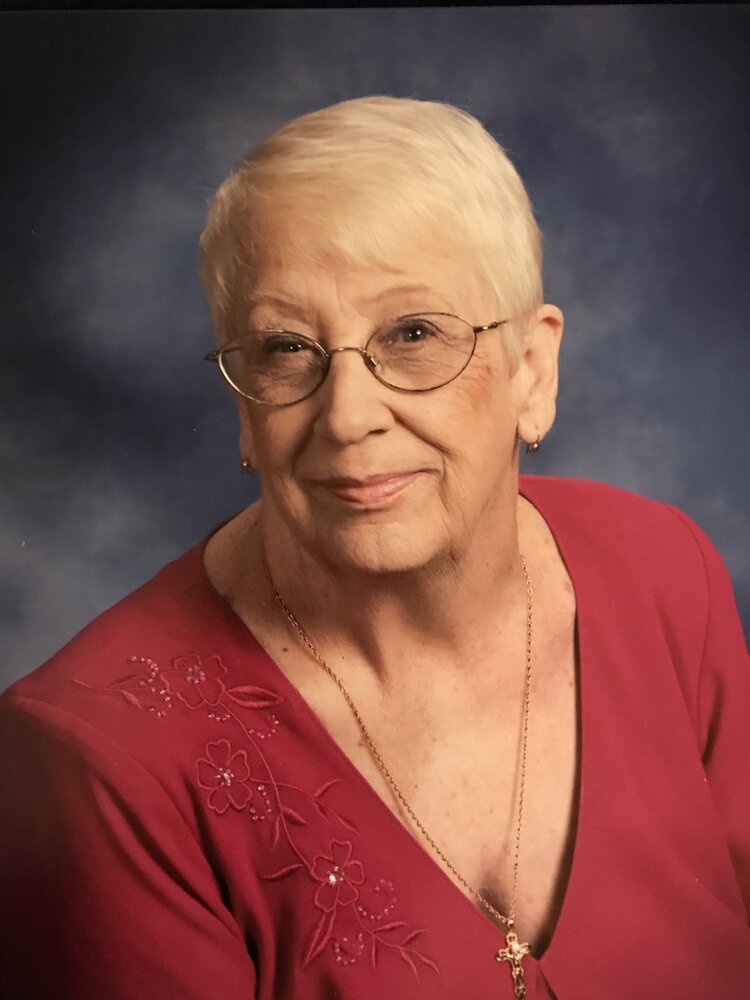 Please share a memory of Connie to include in a keepsake book for family and friends.
View Tribute Book
Connie Williams Jeffers, age 76, of Natchez, MS, went home to be with the Lord on Tuesday, December 21, 2021. Connie was born September 22, 1945, in Fruitdale, AL, to Robert Lee and Margaret Loraine (Simmons) Williams, where she lived until the age of 15. In 1960, she moved to Arlington, TX and attended Arlington High School. Connie married, had two children, and enjoyed her career as a librarian. She remained in Texas for 34 years. In 1994, she retired and moved to Natchez, MS, a community which she loved dearly and remained for the rest of her life. She is survived by her daughter, Rhonda, and son-in-law Dave Torsiello; her son, Ray Hopson; her brother, Ike, and sister-in-law Regina Williams. Connie was preceded in death by her parents, Robert Lee, and Margaret Williams; her brothers, Oney Williams, and Harold Williams. A private interment of ashes will be held at Oaklawn Cemetery in Decatur, TX.

Share Your Memory of
Connie
Upload Your Memory View All Memories
Be the first to upload a memory!
Share A Memory
Send Flowers
Plant a Tree