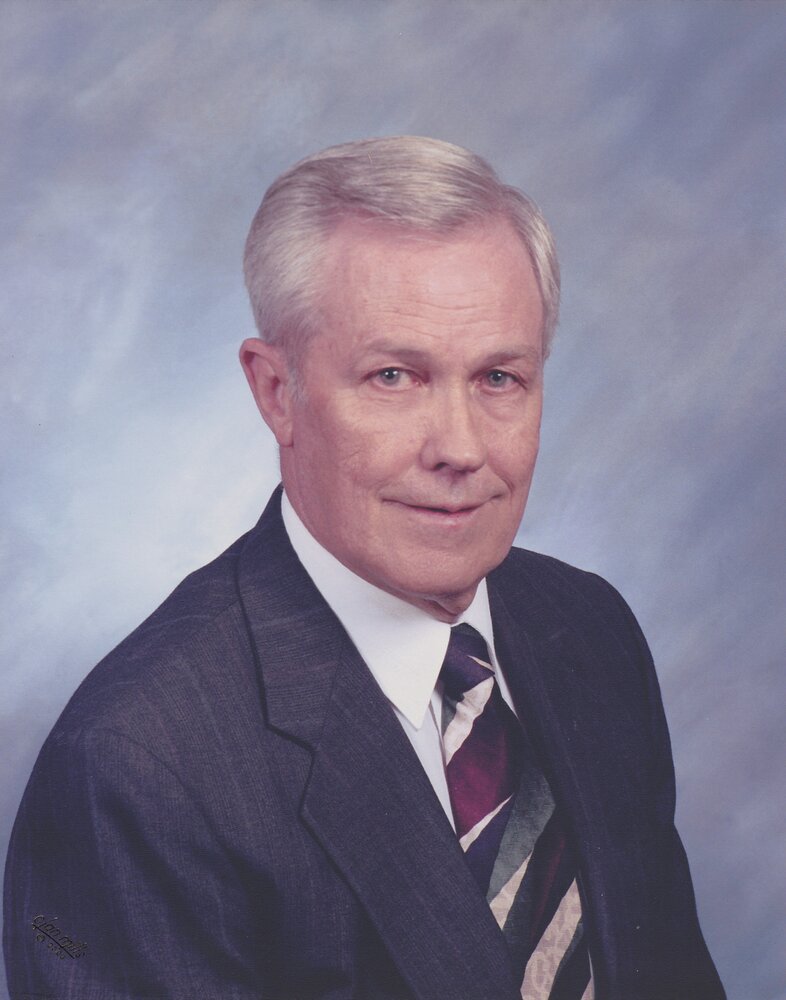 Please share a memory of Larry to include in a keepsake book for family and friends.
View Tribute Book
Larry J. Roberts, age 82, passed away on January 8, 2022 in Byram, Mississippi. He was born on November 6, 1939 in Natchitoches, Louisiana to Joseph E. Roberts & Mildred Craton Roberts. He attended St. Joseph Academy and graduated in 1957 in New Roads, Louisiana. He then attended the University of Southwestern Louisiana, where he graduated with a B.S. in Accounting. He was employed by Guaranty Bank and Trust, having served as Controller and Chief Financial Officer during this time. His love of church and community started in Louisiana where he was very active in civic organization such as Jaycees, Lion’s Club, and Knights of Columbus. Little known fact during this period of life, he was a great artist and enjoyed painting. After retirement in 1988 he moved to Madison, MS to be close to his daughter and grandchildren. He wasted no time in becoming involved is the community as member of St. Francis of Assisi Catholic Church, he continued his advancement in the Knights of Columbus, holding many prominent positions and served as 4th Degree Master of the Bienville Province from 2010 to 2012. As a part of his ministry with Knights of Columbus, he became known as “Mr. Crawfish Etouffee” as that was his specialty prepared yearly for Cajun Fest. Larry is survived by wife Patsy Roberts, daughter, Cecelia Boudreaux and her husband Randy of Madison, MS; grandsons, Christopher Boudreaux and his wife Amanda of Ridgeland, MS and Patrick Boudreaux and his wife Caitlin of Canton, MS; one great granddaughter, Piper Boudreaux. He was preceded in death by his parents Joseph E. Roberts and Mildred Roberts and his sister Sandra Hebert. Visitation will be Wednesday, January 12, 2022 at St. Francis of Assisi in Madison, Mississippi from 1:00 pm until 2:00 pm. A Mass of Christian Burial and service celebrating his life will be at 2:00 pm followed by the interment at Natchez Trace Memorial Park Cemetery. In lieu of flowers, memorial gifts may be made to the St. Francis of Assisi Church, St. Francis of Assisi Knights of Columbus or Alzheimer’s Association.
Wednesday
12
January

Share Your Memory of
Larry
Upload Your Memory View All Memories
Be the first to upload a memory!
Share A Memory
Send Flowers
Plant a Tree