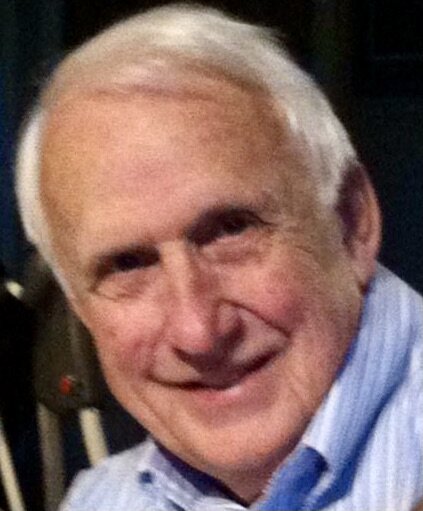 Please share a memory of Wayne to include in a keepsake book for family and friends.
View Tribute Book
Wayne Clark Couch was born on June 18, 1936 in Anguilla, MS, and entered eternal rest on January 16, 2022. Wayne attended Anguilla High School and graduated from Mississippi State University with a Bachelor’s in Business. He served two years in the Mississippi National Guard. He retired after working in sales for International Salt Company, Borden Chemical Company and Case International Harvesting. Wayne was a devoted and loving family man who supported his children and grandchildren in big and small ways. Wayne enjoyed nature, spending time with friends, cooking, and following his alma mater Mississippi State Bulldogs. Wayne was a man of incredible grace, strength and positivity. His eternal optimism was his gift to all of his children. Wayne never met a stranger and had a vibrant personality, always ready for a conversation. He took a detailed interest in the lives of others and showed great empathy. He was a creative writer that loved to share his writings and perspective. His singing voice was resounding and strong, like his wit and personality. While our hearts are broken, family and friends alike have joy and an example of how to be a positive change in the world. He will live on in us, his children and grandchildren and will be remembered as a loving father, Grandpa, Papaw, brother and friend. Wayne is preceded in death by his parents Sammie Lee and Grace Clark Couch, his brother Phillip Couch, son-in-law Jason Alan Dew, nephew Sam Rea, and niece Staci Clark Couch. He is survived by a sister, Sammie Ruth Rea (Jimmy), daughter Kimberly Anne Owens (Brad), daughter Mary Leslie Mounts (Shelby), son Allan Taylor Couch (Megan), daughter Gwen Marie Dew (late Jason Dew), former spouse Alta Taylor Couch and 9 beloved grandchildren (Chandler, Camden, Mason, Braeden, Emery, Isabelle, Lawson, Molly Ruth and Quinn). A celebration of life for Wayne Clark Couch will be held Saturday, February 5 at 10:30 a.m. at First Baptist Church of Madison, with Pastor Kiely Young officiating. Visitation will be from 9 a.m until the time of the service at the church. In lieu of flowers, the family asks for donations to the American Cancer Society or First Baptist Church of Madison, 2100 Main Street, Madison, MS, 39110.
Saturday
5
February

Share Your Memory of
Wayne
Upload Your Memory View All Memories
Be the first to upload a memory!
Share A Memory
Send Flowers
Plant a Tree