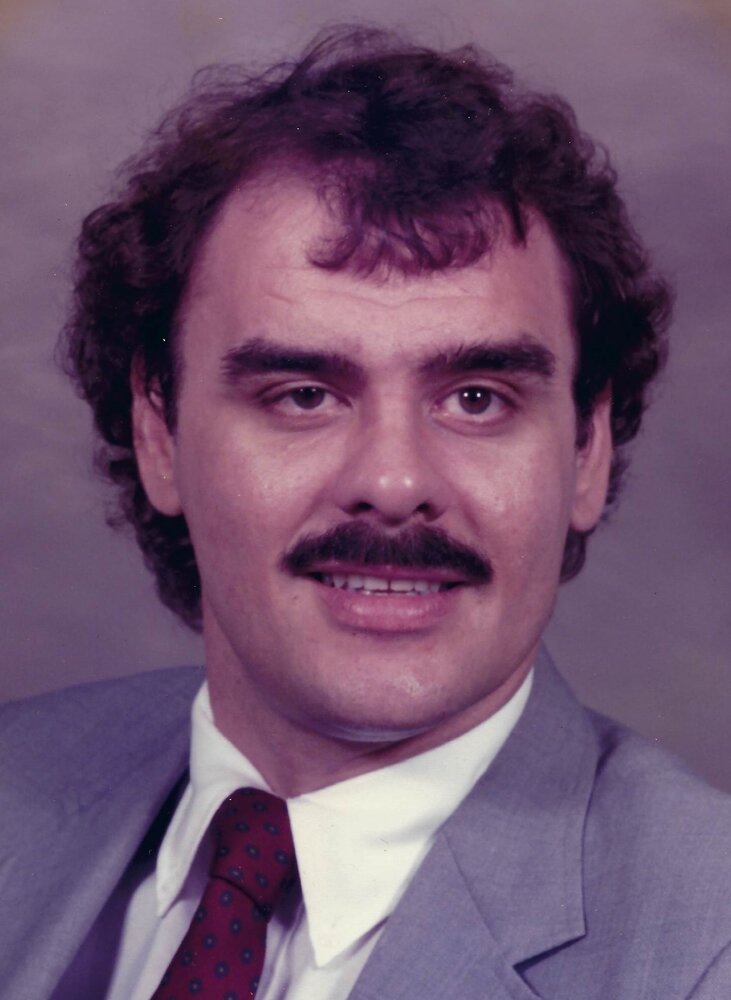 Please share a memory of John to include in a keepsake book for family and friends.
View Tribute Book
Funeral services for John Dorsey (Johnny) Lee, II, 65, of Madison, will be Saturday, February 5, 2022 at 2:00 pm at Union Baptist Church in Seminary, MS with Dr. Kevin Cooper officiating. The family will receive friends from 5:00 pm until 7:00 pm on Friday, February 4, 2022 at Natchez Trace Funeral Home, 759 Hwy 51 Madison, MS and also on Saturday from 12:00 pm until 2:00 pm at Union Baptist Church. Interment will follow in the Union Baptist Church Cemetery. Pallbearers will be Daniel Fair, Anthony Fair, Zach Sanford, Noah Sanford, Kevin Neal, and Chris Wicker. Johnny was born July 16, 1956, in Hattiesburg to Dr. John D. (J.D.) Lee and Irell Royals Lee of Seminary. After graduating from Seminary High School, Mr. Lee suffered an injury which left him paralyzed. Undeterred, he continued with his college studies, graduating in 1980 with a bachelor's degree in business administration from the University of Southern Mississippi. After graduation, Johnny began work with the Mississippi Department of Rehabilitation Services, eventually being promoted to the state's first director of Independent Living in the Office of Vocational Rehabilitation; in his role, Johnny supervised more than six hundred employees serving more than 20,000 Mississippians. He later was promoted to Director of Vocational Rehabilitation, a position he held until his retirement from state service. Johnny served on various boards assisting the disabled and, in the late 1980's, was appointed to advise Congress on proposals which eventually became the American with Disabilities Act (ADA). In 1995, Johnny left the public sector and co-founded Handicapable Vans, an enterprise making automobiles suitable for disabled drivers and passengers, and he continued to operate this business until his death on January 31, 2022. Johnny enjoyed traveling with his wife of 37 years, Ellen Cade Lee, and spending time with his family and friends. He was a member of Grace Crossing Baptist Church of Madison. He is preceded in death by his father, Dr. J.D. Lee, of Seminary. Survivors include his wife, Ellen Cade Lee, of Madison; his mother, Irell Lee, of Seminary; two sisters, Mary Anne Sanford of Seminary and Denise Lee of Pascagoula; a brother, Michael Lee of Seminary; two nieces, two nephews, and a host of great nephews and other family members. The family requests that, in lieu of flowers, memorials be made to the Baptist Children's Village, P.O. Box 27, Clinton, MS 39060.
Friday
4
February