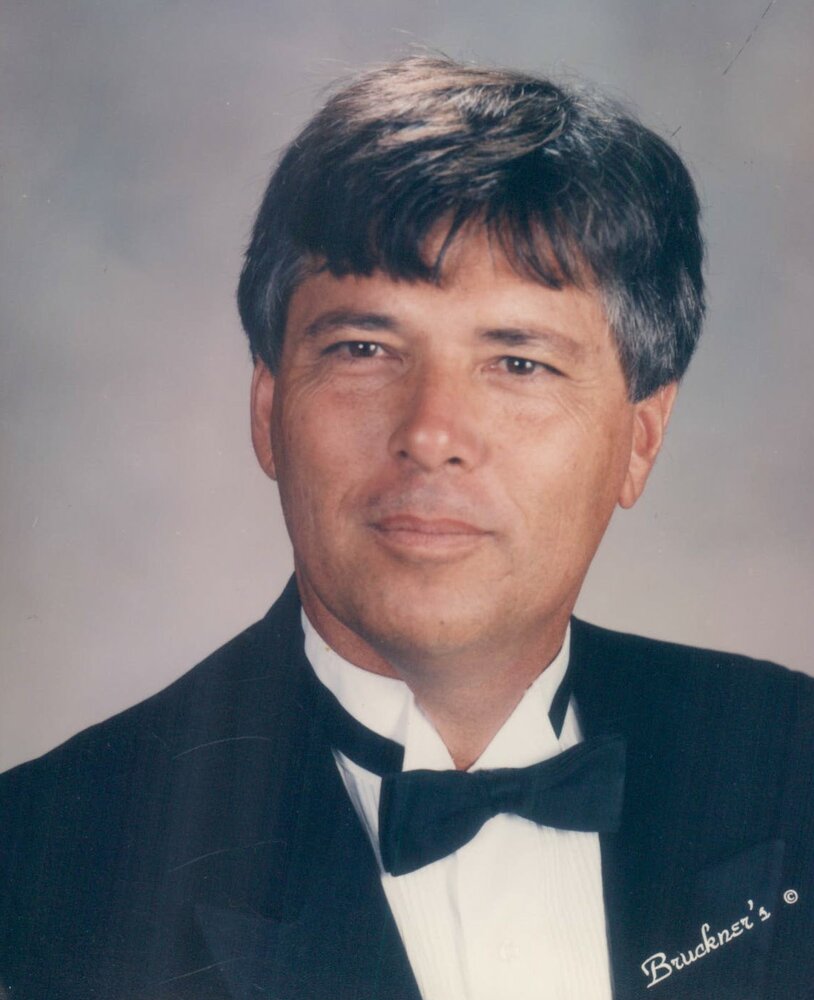 Please share a memory of Charles to include in a keepsake book for family and friends.
View Tribute Book
Charles Murray Callaway, lovingly known to his family and friends as “Charley,” was born on April 4, 1949, in Cleveland, MS, and entered into his heavenly home on February 7, 2022. He graduated from Hazlehurst High School in 1967 and joined the Army and served for two years in Korea. Then, he began his journey to becoming a professional golfer and golf teacher. His family meant more to him than anything else in the world. He was a devoted father and was proud of his children, Carter and Mary Allison. The family has joy in knowing that he is now reunited with Mary Allison in Heaven. He had a kind and generous heart and made everyone in his life feel valued. He also never missed a chance to make others laugh. His family and friends, especially his children, nieces and nephews, cherished his fun-loving personality, his jokes, and his card tricks. He loved golf and played professionally, but he derived true joy sharing his passion for the game with others through teaching. Those that knew him well can rest assured Charley has already hit his first tee shot in Heaven – no doubt a perfect draw, followed by a sly grin and his customary “hey diddle diddle, right down the middle!” Charley was preceded in death by his daughter, Mary Allison, his father, Charles Callaway, and his mother, Barbara Callaway. He was also preceded by his brother-in-law Tommy Stampley. He is survived by his son, Carter (Katherine); his grandchildren, Mary Carter, Cannon, and Cooper; the mother of his children Deborah Finley; his two sisters, Karen Kopf (David), and Barbara Stampley. He also leaves behind two nephews, Matthew and Justin, and three nieces, Heather, Kim and Jennifer. Visitation will be Friday, February 11, 2022, from 12:00-1:00 p.m. at Natchez Trace Funeral Home, 759 Highway 51, Madison, MS 39110. A celebration of life service will begin at 1:00 p.m. and will be officiated by Randall O’Brien, a dear friend of Charley. In lieu of flowers, contributions may be made to the Mississippi Junior Golf Association or the First Tee of Central Mississippi.
Friday
11
February

Share Your Memory of
Charles
Upload Your Memory View All Memories
Be the first to upload a memory!
Share A Memory
Send Flowers
Plant a Tree