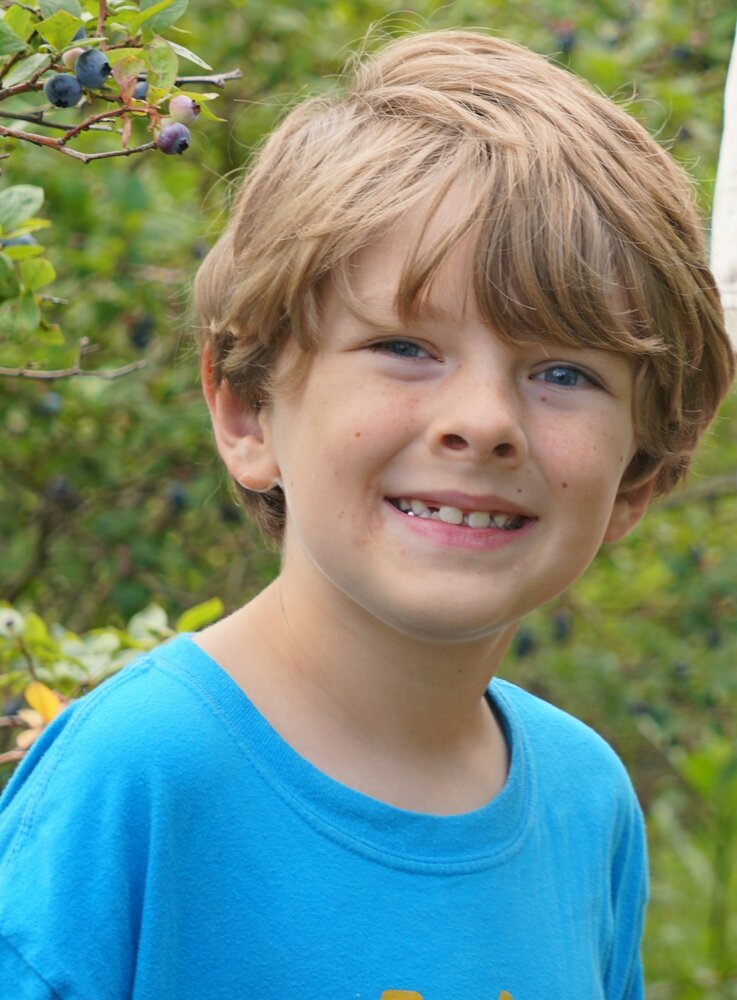 Please share a memory of Christopher to include in a keepsake book for family and friends.
View Tribute Book
Christopher Floyd Mobley, age 8, of Madison, MS died unexpectedly February 11, 2022 at Blair Batson Children’s Hospital, after a short illness. He was a 2nd grade student at Madison Avenue Elementary. He is survived by his parents, Dennis and Madeline Mobley and his brother Sidney. Other survivors include grandparents, Phil and Ellen Schickel, North Ridgeville, OH, Floyd and Sandra Mobley, Madison, MS, Aunts Janet Mobley, Brandon, MS, Julia Schickel, Alexandria, VA, Katherine Scott (Mike), Cincinnati, OH. Christopher had a strong sense of order and believed in right and wrong. He also liked things in their place, though he usually felt it was someone else’s job for them to get there. He had an eye for details and noticed small things others might miss. He loved riding in the family’s ATV, enjoyed nature, playing in the park, Cub Scouts, Minecraft and having a fort in his room. He had also grown to love going to school and in particular loved his 2nd grade teacher. He wore his black rubber boots everywhere, even in the summer, and was known to carry his favorite stuffed animal, Fledge (a small grey horse), with him everywhere, even to and from school. To Christopher, the sun rose and set behind his brother Sidney’s head. He often copied his older brother’s ways, but he was coming into his own, including becoming opinionated about various subjects. He was also a very sweet boy and enjoyed spending time with his family and friends. Twice a year he couldn’t wait to travel to see his Ohio cousins, Aaron and Isaac Scott. Christopher went to church and Sunday School every Sunday (at Redeemer Church – PCA in Jackson) and loved the world God created, especially the outdoors. He spent time at Alligator Hunting Club (a deer camp just north of Ratliff Ferry) and Red Creek, where the family often vacationed. Visitation for friends and family will be held on Friday, February 18th from 5:30 – 6:30 pm and Saturday, February 19th from 1 – 2:30pm with the funeral service at 2:30 at Redeemer Presbyterian Church, 640 E Northside Drive, Jackson, MS 39206 (also live-streamed on Redeemer’s website - https://redeemerjackson.com). A family-only, graveside service will follow at Natchez Trace Memorial Park Cemetery in Madison. Flowers are appreciated, but in lieu of flowers, donations can be made to Redeemer Church School (PCA – Jackson, MS) or Madison Children’s Memorial Garden at Strawberry Patch Park (PO Box 63 Madison, MS 39130).
Saturday
19
February

Share Your Memory of
Christopher
Upload Your Memory View All Memories
Be the first to upload a memory!
Share A Memory
Send Flowers
Plant a Tree