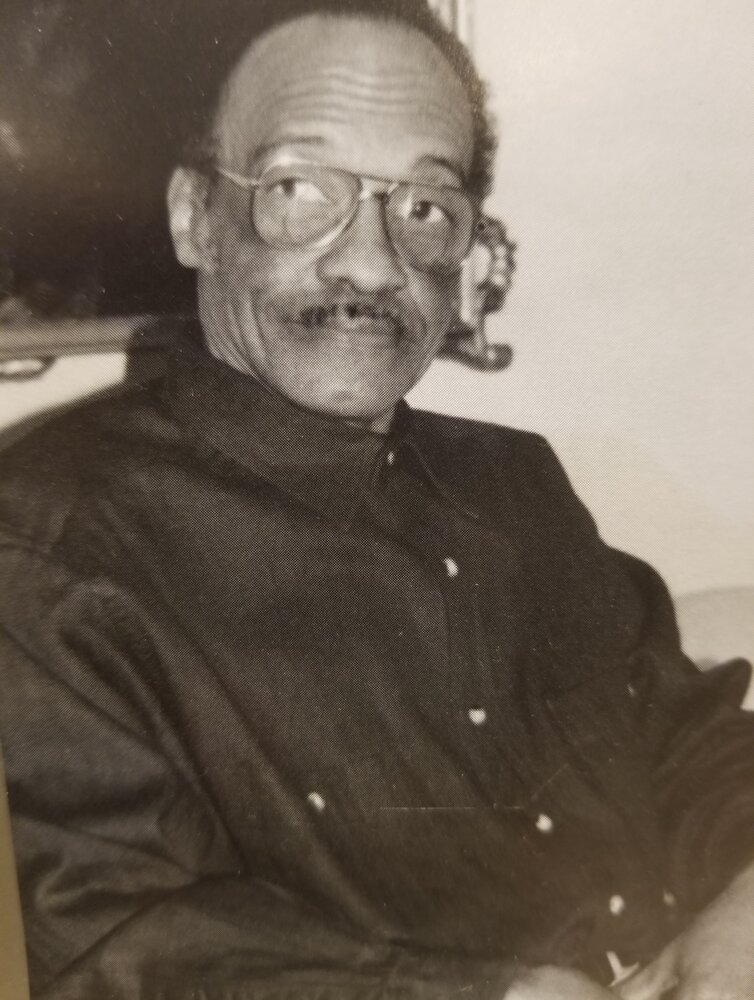 Please share a memory of Charles to include in a keepsake book for family and friends.
View Tribute Book
Charles Winston Fitzpatrick Jr., age 88 was a resident of Brandon, MS and passed away on February 14, 2022 at St. Dominic Hospital in Jackson, Mississippi. He was born on May 9, 1933 to Charles and Helen Roberts-Fitzpatrick in Louisville, Kentucky located in Jefferson County. Charles served in the United States Army and was a veteran of the Korean War in the 1950’s. After living in Kentucky, Charles moved to Indianapolis, Indiana, where he graduated from Crispus Attucks High School, voted “most likely to succeed as an artist.” He then planned to attend a well-known art institute, but decided to work alongside his father Charles at their family business, a Gulf Oil Service station. He then met the love of his life, Rebecca Collins and opened his own Gulf Oil gas station and had three daughters, Audrey Fitzpatrick-Burbank, Joyce Fitzpatrick-Forbes and Sharon Fitzpatrick. He owned and operated several Gulf and Standard Oil retail gas stations before retiring and moving his family to their farm outside of Drew, MS in 1979. He then began a second career as a Security officer for the Mississippi State Penitentiary, also known as Parchman for 16 years. Charles then worked for St. Matthews United Methodist Church, where he helped serve the community as well as serving the Lord for 13 more years. After yet another retirement, Charles worked alongside his daughter assisting her in her business for another fifteen years. He was known by many as one of the kindest, most humble people that anyone knew and did everything he could to support his grandson Christopher, his other daughters Joyce and Sharon as well as his extended family. Charles was a very talented artist and enjoyed painting and drawing and loved classic cars as well as gardening in his early life. His family and friends considered him an “Angel on Earth,” because he was always willing to help his fellow man. Charles Fitzpatrick will be remembered as a man of distinction who possessed many talents. He loved the Lord and his family and was steadfast in his commitment to service and leading an abundant and fruitful life. Charles is survived by daughter Audrey Ann Fitzpatrick-Burbank and Son-in-law Prentiss Z. Burbank of Brandon, MS and son Christopher Jay Porter and his wife Meaghan Porter. Also daughter Joyce Marie Fitzpatrick-Forbes and Son-in-law Brian C. Shackelford of Paramount California and daughter Sharon Elaine Fitzpatrick of Los Angeles California. Also, his sister, Linda Fitzpatrick-Meggs and daughter Aneesa Meggs of New York city. Visitation will be held on Saturday, February 26, 2022 from 11:00am until 1:00pm. A funeral service celebrating his life will follow from 1:00pm - 3:00pm at Natchez Trace Funeral Home in Madison, MS, 39110.
Saturday
26
February

Share Your Memory of
Charles
Upload Your Memory View All Memories
Be the first to upload a memory!
Share A Memory
Send Flowers
Plant a Tree