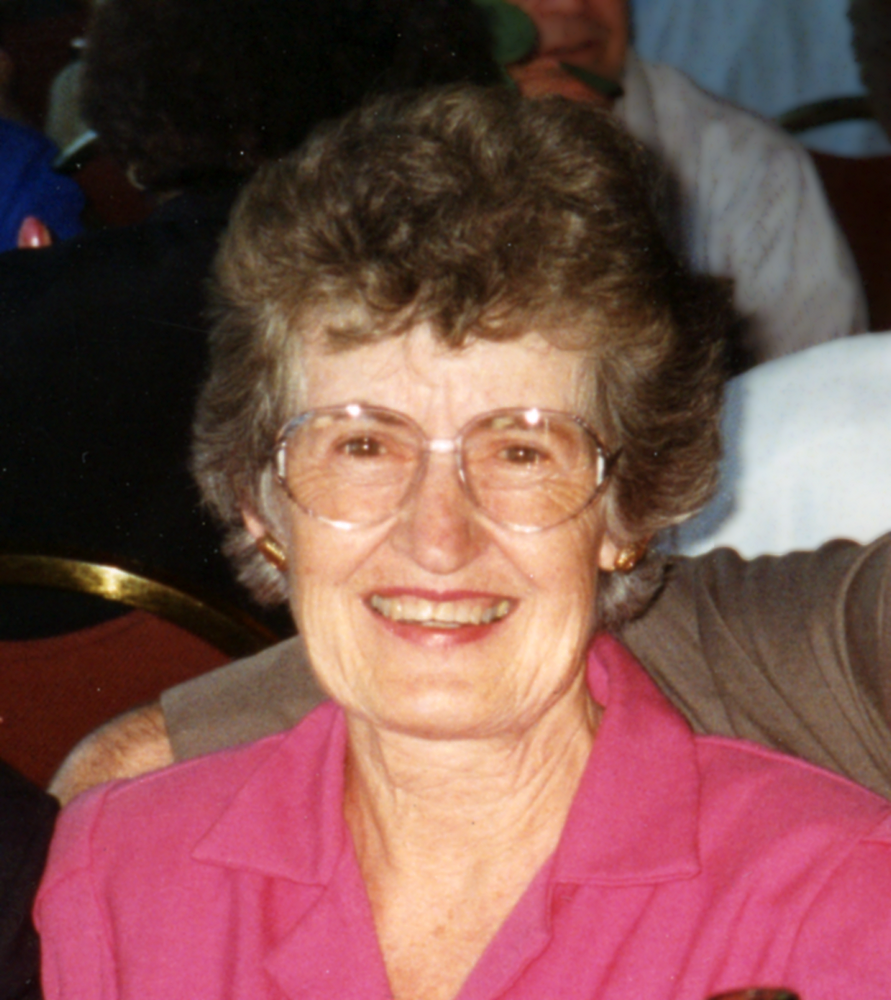 Please share a memory of Margaret to include in a keepsake book for family and friends.
View Tribute Book
The beloved Margaret (Margi) Baley, 97, of Madison, MS, was called home to be with the Lord on February 19, 2022 in Ridgeland, Mississippi. Mrs. Margaret Helen Smith was born on March 6th, 1924, in Winthrop, Iowa to the late Donna and Rolland Smith. She attended and graduated from Winthrop High School and received a Bachelor’s Degree in Journalism from Iowa State University. After college Mrs. Baley traveled extensively in Europe then settled in Southern California where she worked in the advertising industry. In 1963 she married Henry F. “Hank” Baley. Shortly thereafter they moved to Vista, California where she started work for, and eventually retired from, San Diego County as a Social Worker. She and her husband loved traveling, including trailer camping, and were both long time expert square dancers. They were active and devoted members of the United Methodist Church. In 1998 Margaret and Hank moved to Madison, MS to be closer to family. She will be remembered as loving, kind and devoted wife, stepmother and example Christian. Mrs. Baley is preceded in death by her husband of 54 years, Henry Freeman Baley, her parents, Donna (Ferrin) and Rolland Smith, and her sister Marcia Stoneman. Mrs. Baley is survived by her sister Phyllis (Lee) of Bowie, MD, her stepsons Stephen Eugene Baley and his wife Susan of Madison, MS, and Henry F. “Buck” Baley of Cape Cod, MA and his wife Nancy, three step-grandchildren, Stephen Caleb Baley of Madison, MS, Candace Hoagland and her husband David of Washington, DC, and Scott Baley and his wife April of Fredericksburg, VA and three step-great-grandchildren, Quinten Hoagland, Annabella Hoagland and Jack Baley. Visitation will be held at 10:00 AM on Friday, February 25, 2022 at Natchez Trace Funeral Home in Madison, MS with a graveside service to follow at 11:00 AM at Natchez Trace Memorial Park Cemetery in Madison, MS. In lieu of flowers, the family recommends donations be made to the Madison United Methodist Church (http://www.madisonumc.org/).
Friday
25
February

Share Your Memory of
Margaret
Upload Your Memory View All Memories
Be the first to upload a memory!
Share A Memory
Send Flowers
Plant a Tree