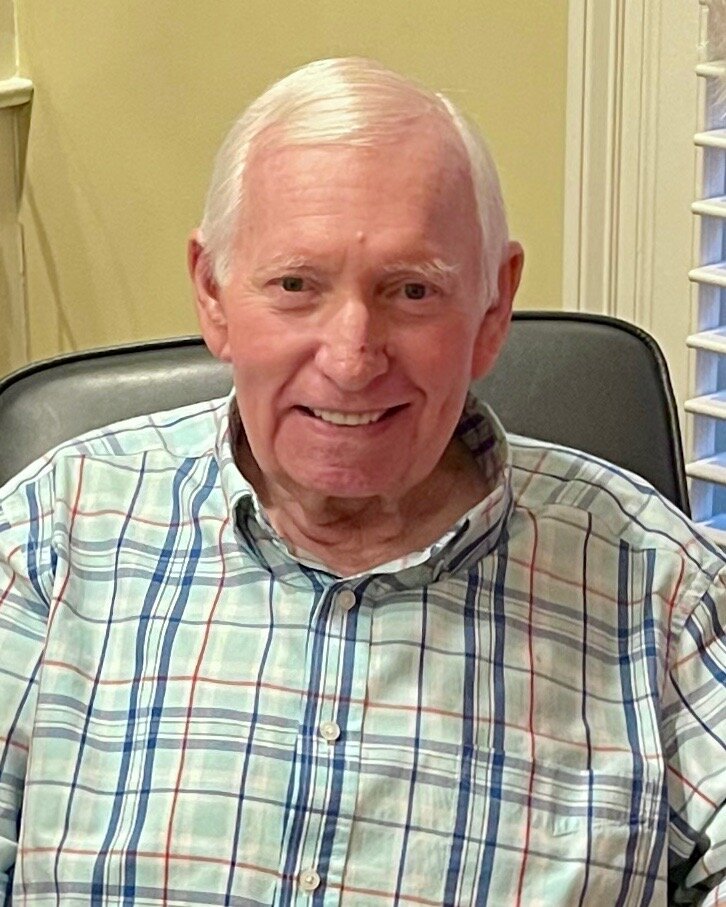 Please share a memory of William to include in a keepsake book for family and friends.
View Tribute Book
William Edward Weems was born on August 2, 1947 to parents Eugene and Irene Weems. Billy passed away on April 23, 2022 at the age of 74. Billy graduated from Murrah High School in 1965, enlisted in the Army Reserves in 1966 and began his career as an electrician in 1972. Billy’s professional career included working for Performance Drilling, Rinewalt Electric and running Weems Electric Company with his family. Billy loved the outdoors and anything that took him there. He enjoyed many years of hunting and fishing especially quail and deer hunting in his younger years. Billy loved baseball and his favorite times were spent coaching and cheering for his son, Bo. In particular the Madison Ridgeland Rangers team. He continued to enjoy his love of baseball watching his grandsons in the past few years. Most recently Billy’s favorite times were spent in Lexington or Bay St. Louis with his family. He is survived by his only son, Jason “Bo” Weems (Allison) and two grandsons, Rhett and Bowen Weems. Sister, Elaine Johnson (Bill); brother, Frankie Weems (Beverly); sister-in-law, Gayle Shifalo (Tony) and many nieces and nephews as well as great nieces and nephews. Billy is preceded in death by his wife, Poem Weems, parents Eugene and Irene Weems and in laws Mary Lou and Strom Holloway. A celebration of his life will take place at Madison United Methodist Church on Thursday, April 28, 2022. There will be a visitation from 12:30 pm to 1:30 pm with the service beginning at 1:30 pm. In lieu of flowers the family is requesting donations be made to Madison United Methodist Church, 100 Post Oak Road, Madison, Ms 39110.
Thursday
28
April