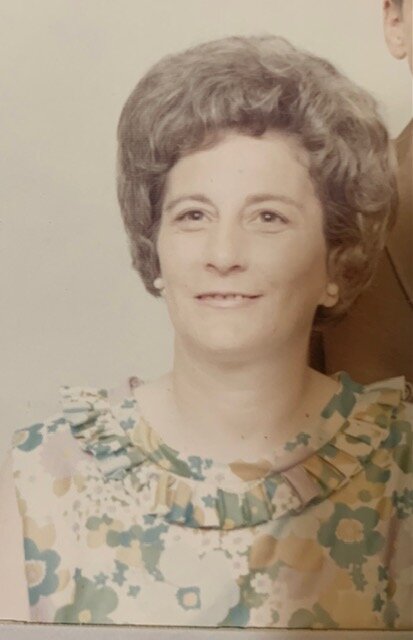 Please share a memory of Peggy to include in a keepsake book for family and friends.
View Tribute Book
Peggy Jean Gallagher, 90, of Ridgeland, passed away on June 14, 2022 at Chateau Ridgeland in Ridgeland, MS. She was born on August 18, 1931 in Memphis Tennessee. Peggy attended Memphis State and married Chuck Gallagher in 1955. They moved around the United States due to Chuck's job and settled in Jackson, MS around 1965. They were members of Broadmoor Baptist Church. Peggy is survived by her daughter, Lynn Wilbanks (Ken) of Madison, MS; son, Mike Gallagher (Mary Louise); Granddaughters, Bonnie Kicker (Sam) and Kari Chandler (Jason); and grandsons, Jamison Wilbanks (Megan), Peyton Wilbanks, and Travis Armstrong (Lexie). She was preceded in death by her mother, Christine Pepper Bledsoe; husband, Chuck Gallagher; and grandson, Mason Wilbanks. A graveside service will be held on June 18, 2022 at 10:00am at Natchez Trace Memorial Park Cemetery in Madison.
Saturday
18
June

Share Your Memory of
Peggy
Upload Your Memory View All Memories
Be the first to upload a memory!
Share A Memory
Send Flowers
Plant a Tree