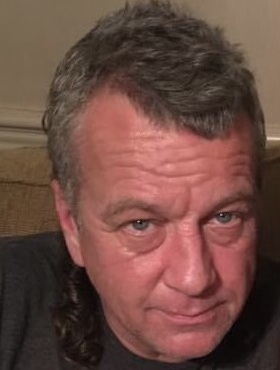 Please share a memory of Ronnie to include in a keepsake book for family and friends.
View Tribute Book
Ronnie Lee Farthing II, age 56, passed away on July 11, 2022 at UMMC. He was born on May 5, 1966 to Ronnie Farthing and Margaret Nunnery White in Jackson, MS. Ronnie was a trim carpenter by trade and was a very hard worker. When not working, he enjoyed fishing, hunting, and race cars. Ronnie is survived by his daughter, Hayden Farthing; mother, Margaret N. White; sister, Felicia Crotwell (Kevin); niece, Chloe Carter; and nephews, Wiley Carter and Cooper Crotwell; step mother, Charlotte Farthing; and step brothers, Tommy Young and Guy Young. He is preceded in death by his daughter, Morgan Elise Farthing and father, Ronnie Lee Farthing. Visitation will be Wednesday from 10:00am until 11:00am at Natchez Trace Funeral Home in Madison with a funeral service celebrating his life in the funeral home chapel at 11:00am. Interment will follow at Antioch Cemetery in Hazlehurst, MS.
Wednesday
13
July

Share Your Memory of
Ronnie
Upload Your Memory View All Memories
Be the first to upload a memory!
Share A Memory
Send Flowers
Plant a Tree