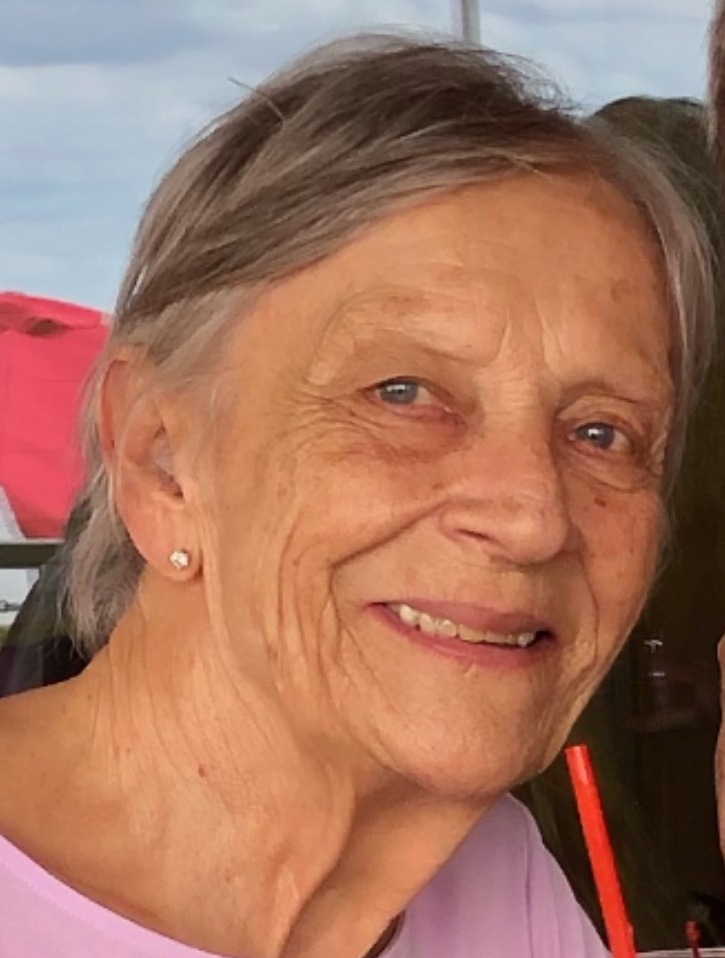 Please share a memory of Diane to include in a keepsake book for family and friends.
View Tribute Book
Diane Utley Sullivan, 77, passed away on August 5, 2022. She was born on July 13, 1945 to James C. and Phyllis B. Utley in Detroit, MI. Her family moved to Port Huron, MI where she attended various schools until graduating Port Huron High School in 1963. She moved to Daytona Beach, FL in 1971 where she met and married her husband Charles M. "Marty" Sullivan in 1976. The family moved to Houma, LA and then settled in Jackson, MS in 1984 with their four children. There they worked together until she retired in 2008. She loved her husband, children, grandchildren, and great grandchildren deeply. She would do anything she could for anyone needing help. She is preceded in passing by her son, Matthew R. Sullivan, her parents, and her brother, James C. Utley, Jr. Diane is survived by her husband, Charles M. "Marty" Sullivan; children, Lawrence J. Beauchaine, Tracey B. Buquet, and Charles M. Sullivan, Jr.; sister, Carol U. Morrison; 8 grandchildren, and 5 great grandchildren. Visitation will be Tuesday August 9, 2022 at Natchez Trace Funeral Home from 1:00pm until 2:00pm with a memorial service to follow in the funeral home chapel. In lieu of flowers, memorials in Diane's name may be made to St. Jude Children's Research Hospital 501 St. Jude Place Memphis, TN 38105 or www.stjude.org/donate
Tuesday
9
August

Share Your Memory of
Diane
Upload Your Memory View All Memories
Be the first to upload a memory!
Share A Memory
Send Flowers
Plant a Tree