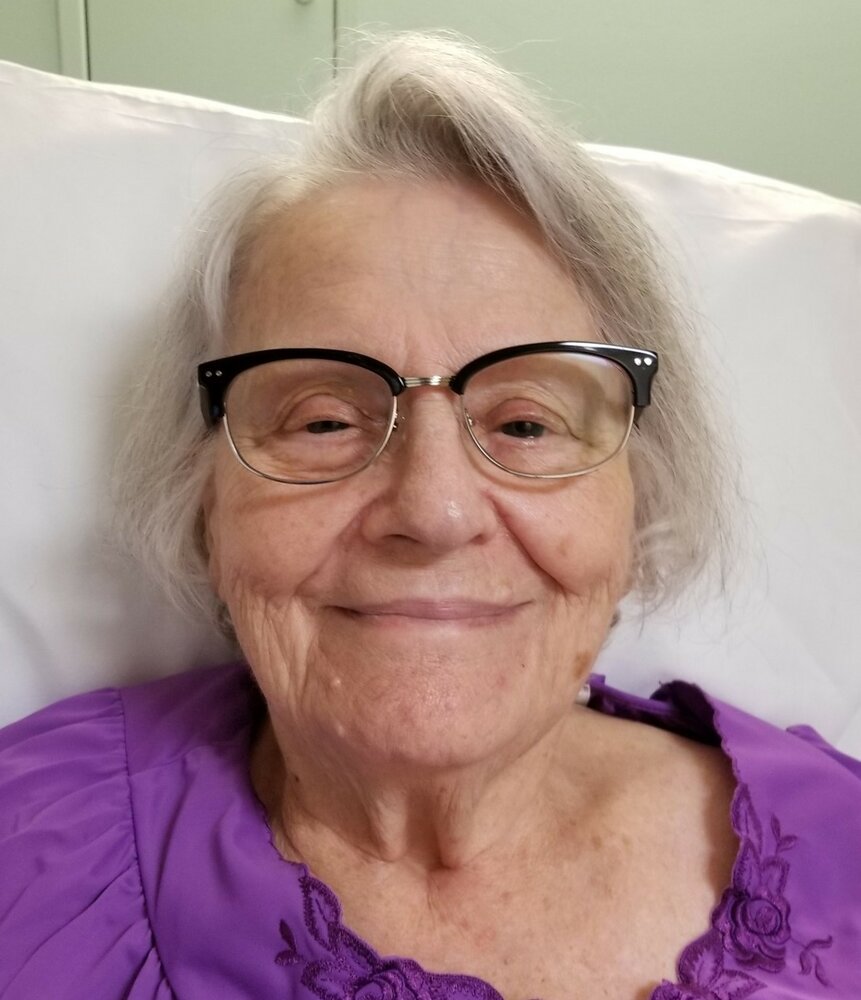 Please share a memory of Frankie to include in a keepsake book for family and friends.
View Tribute Book
Frankie Louise Neill Obituary February 18, 1930 - September 13, 2022 Frankie, a beloved wife, mother, grandmother, and friend passed from this world into the arms of her Savior Jesus Christ on September 12, 2022 at The Nichols Center where she resided for the past 6 years. A graveside service will be held at 2:30pm on September 14 at Parkway Memorial Cemetery in Ridgeland, Ms. Frankie was born February 18, 1930 to the late Lamar and Lola Gilmer in Walnut Grove, Ms. She was the wife of the late Joe Neill from 1950 until his passing in November 2000. Preceding her in death were their three children, Stacy Neill in 2005, Dudley Neill in 2008, and Cathy Neill in 2016. She was also predeceased by two of her brothers; Douglas Gilmer of Colorado in 2002 and Robert Gilmer of Carthage, MS in 2006. She and Joe were longtime members of Broadmoor Baptist Church. Frankie and Stacy especially enjoyed their time working with the children when the church was on Northside Drive. She had a gentle, Christian way with people, showing lots of love and care to anyone who met her. She always focused on the positive and lifted the spirits of those around her. Frankie's giggle was something we will always treasure. Frankie is survived by her siblings Mary Burkhardt of Elberta, Al, Susan Florian of Edwards, Co, and Lee Gilmer of Carthage, Ms.; along with many nieces and nephews. Also left to cherish her memory are her granddaughters Catherine Holman of Ridgeland, Ms and Elizabeth Whitley of Byram, Ms. The family extends its deepest gratitude to the staff and residents at The Nichols Center for their love and care of Frankie during her time there. They did what we could not and will forever be angels in our minds. In lieu of flowers, memorial contributions would be welcomed by the Broadmoor Baptist Church Senior Adult Ministry.
Wednesday
14
September

Share Your Memory of
Frankie
Upload Your Memory View All Memories
Be the first to upload a memory!
Share A Memory
Send Flowers
Plant a Tree