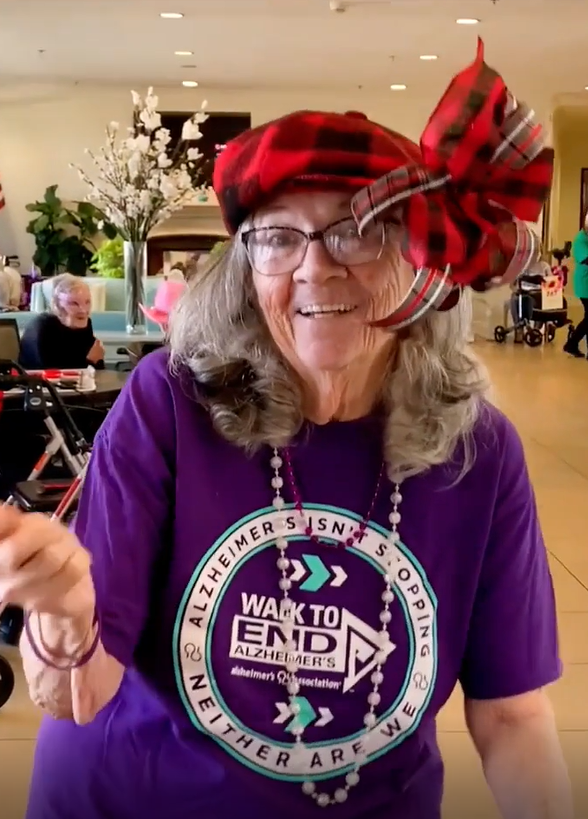 Please share a memory of Jane to include in a keepsake book for family and friends.
View Tribute Book
Jane Catherine Schneider born May 24, 1941 to Doris and Ralph Spencer in Elmhurst, Ill, died October 5, 2022 at age 81 from Alzheimer’s Disease. At the time of her death, she lived with her husband Ed of almost 63 years in Ridgeland, MS. Jane lived in Illinois, Bel Air and Mexico City growing up. She attended Gulfpark College in Long Beach, MS. An all-girls prep school. They shipped in military boys for school dances and Jane was in charge of matching the girls up with their “dates” for the night of the big dance. As the dance night began, she and her friend saw their two dates, the friend said, “he’s too short for me, you take him”. Jane said that was fine, “it’s not like I’m going to marry him”. The short fly boy was Ed Schneider. An air craft carrier pilot for the Navy. That night, the night they met, she was smoking on the balcony and Ed said “you know you’ll have to quit smoking when we get married”. He left the next day for duty, she stayed at Gulfpark College. They corresponded through the mail and were married six months later. 63 years later, they still never left each other’s side. Jane raised 3 boys and a girl in San Diego, CA. Ed did 3 tours in Vietnam and Jane managed to make it always feel like a family of 6 even when he was away. Girl Scout leader, Boy Scout leader, Little League score keeper, cheerleading mom, football mom, baseball mom, swim teacher, CPR Instructor. She was an athlete, barrel racer, tennis and softball player, golfer and always doing something outdoors. She loved to fish. She was a fierce advocate for her children. She took on the nuns at the Catholic schools when necessary and never backed down when it came to defending her children. Jane was not a creative, she was more analytical yet she made sure her children had music and art lessons. One child wanted a choo choo train cake. Jane used empty frozen orange juice concentrate cans, filled them with batter to make the train cars and used Oreos as the wheels. She did whatever it took to give her children the childhood you only thought existed in TV shows. If there was music, Jane was dancing, and sometimes even when there wasn’t music. Jane is survived by her husband, Captain Edward Joseph Schneider USN retired. Her children, Phillip, Teresa (Teri) and husband Walt Roddy, Edward Jr. (Eddie) and his wife Cathy Schneider, William (Bill) and his wife Barbara Schneider. Her grandchildren Nick, Christina, Eddie, Austin, Marcella, Dani and DJ and her great grandchildren, Riley, Nova, Noah, Bronx and Dominic. There will be a private service for close family. In lieu of flowers, please donate to a memorial fund created in her honor with the Alzheimer’s Association through this link - http://act.alz.org/goto/JanesMemory As you think of Jane, do a little dance and keep her dancing in your heart.

Share Your Memory of
Jane
Upload Your Memory View All Memories
Be the first to upload a memory!
Share A Memory
Send Flowers
Plant a Tree