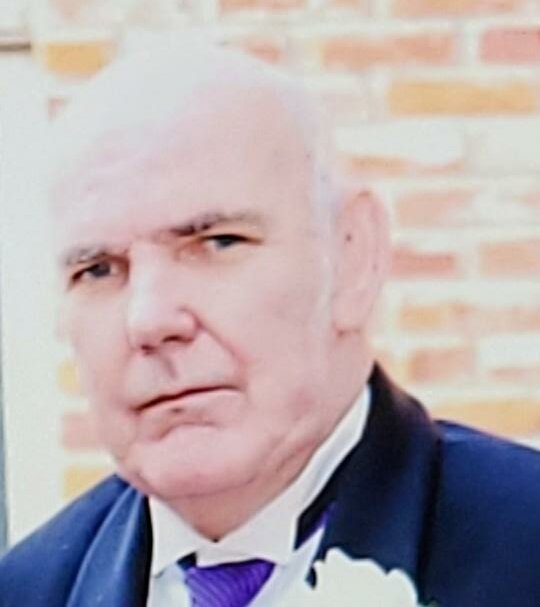 Please share a memory of James to include in a keepsake book for family and friends.
View Tribute Book
James R. Hogan Madison, Ms James Robert Hogan passed away on October 18, 2022. He was born on September 7, 1941 to Robert Emmett and Clare Quinn Hogan in New Orleans, Louisiana. He attended Holy Cross School there and shortly after graduation enlisted in U.S. Navy. James worked on the river front for 40 years and was a member of the New Orleans Clerk and Checkers Union. James had a passion for painting and boy he was good at it. Some of James’s artwork was sold in an art store in French Quarter. He is survived by his daughter Cynthia (Gerard) Lincoln; his sister, Mary Clare Hogan and grandchildren, Caleb, Abigail, and Jerrad. He is predeceased by his loving wife, Carolyn Hogan, and his parents. Visitation will be from 11am - 12pm on Saturday, October 29, 2022 at Natchez Trace Funeral Home (759 Hwy 51, Madison, Ms 39110). A memorial service celebrating his life will begin at 12pm in the chapel with an interment to follow in the Natchez Trace Park Cemetery. In lieu of flowers, memorial gifts and donations can be made to St. Francis of Assisi Catholic Church in Madison, Ms.