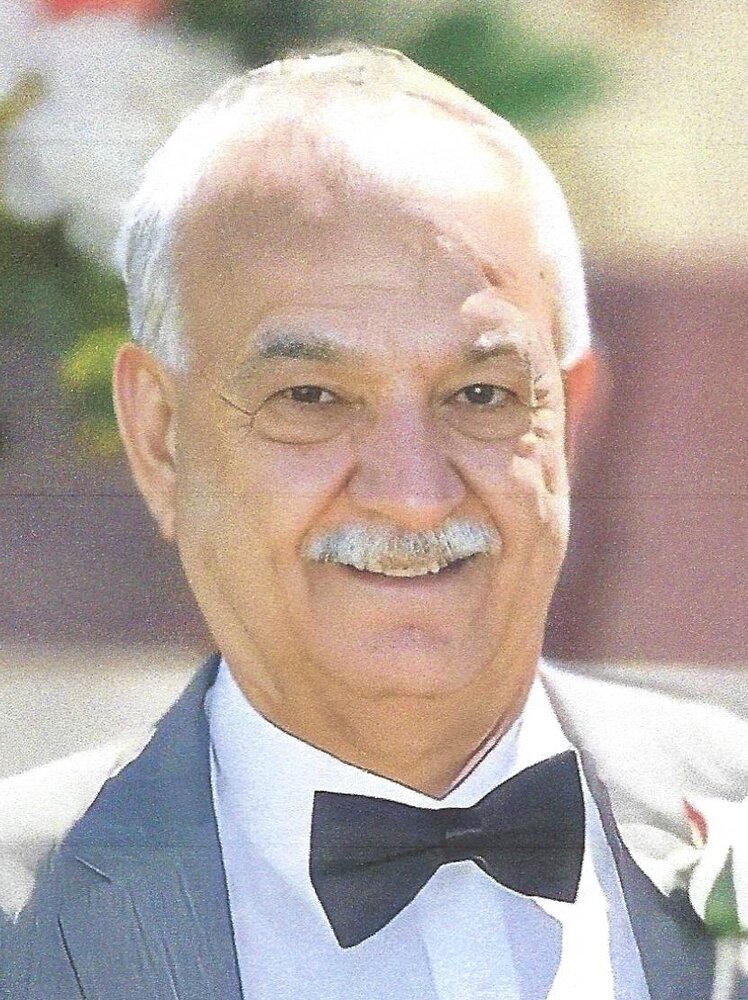 Please share a memory of Diekran to include in a keepsake book for family and friends.
View Tribute Book
Diekran Antwan Masrelian Sun Valley, California Diekran Antwan Masrelian, 71 passed away on October 22, 2022. He was born on May 29, 1951 to Antwan Masrelian and Rozette Aramian in Irbid, Jordan. Diekran spent his childhood in Jordan and Syria. When he turned 21, he travelled to Europe for work with a few friends. That adventure landed him in Denmark, where he met the love of his life, Susan Sorensen. In 1977, they got married, then immigrated to Los Angeles. In their 47 years of marriage, they built a beautiful family with two daughters, Rozette (Rozi) and Rita and one son, Garabet (Garo). Diekran was an outgoing people-person. He made friends everywhere he went, a stranger to no one. He found great joy in sharing experiences, life lessons and countless stories with those around him. He loved to dance and listen to music, always the life of the party. During his life, he worked as a regional supervisor for Thrifty Oil and alongside his brother in their photo shop. His last job was serving his country as a contractor for the Army, working as an Arab linguist in Iraq from 2007 to 2010 when he received numerous awards and recognition. Diekran was a family man. His seven beautiful grandchildren lovingly know him as Dada and he will be especially missed by them. He shared a very close bond with his brothers and sister and numerous cousins all over the country and overseas. After Diekran and Susan retired in 2021, they moved to Madison, MS to pursue a quieter life and to be closer to their daughter and grandchildren. Diekran is survived by his wife, Susan, their children Rozi, Rita, Garo and their spouses; grandchildren Jamillah, Brian, Sevana, Ethan, Layla, Annabelle and Penelope. He is also survived by his two brothers Garo and Raffi, his sister Zarohi and their families.
Tuesday
25
October

Share Your Memory of
Diekran
Upload Your Memory View All Memories
Be the first to upload a memory!
Share A Memory
Send Flowers
Plant a Tree