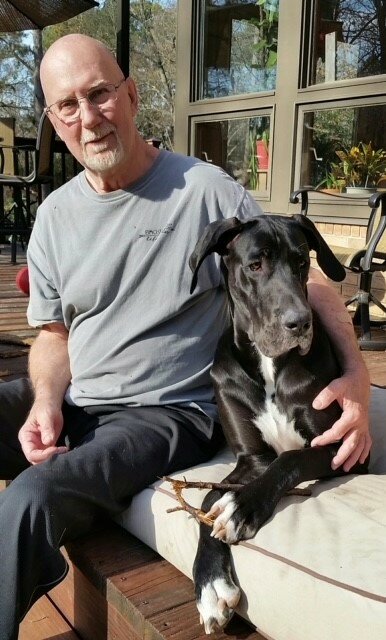 Please share a memory of Richard to include in a keepsake book for family and friends.
View Tribute Book
Richard Charles Pflueger, age 75, of Madison, MS was born February 27, 1947 in Wisconsin. He was the son of Charles Pflueger and Olive Van der zee. Richard served in the US Army, worked most of his career in transportation, and owned a CD store before retiring. He and his wife have lived in Madison for 30 years. He is preceded in death by his parents and brother, Daniel Pflueger. He is survived by his wife, Cathy Loggins Pflueger; his great dane, Shane; and brother-in-law, Brian Loggins and his wife Lisa.

Share Your Memory of
Richard
Upload Your Memory View All Memories
Be the first to upload a memory!
Share A Memory
Send Flowers
Plant a Tree